Rob Undersander’s name was in the papers earlier this year when news broke that the Minnesota millionaire received food stamps for well over a year. Outrage followed, particularly when it was revealed that Undersander had enrolled in the welfare program—and taken taxpayer-funded benefits—simply to prove that the flawed system would allow it.

While local taxpayers demanded to know what part of the government had screwed up, the reaction from many state officials was different. Officials were more upset that Undersander proved his point than they were concerned about the loopholes in Minnesota’s system that allowed the millionaire to qualify for food stamps. But the fact remained: The millionaire broke no law by receiving welfare.

Federal law generally limits the amount of financial resources—think liquid assets like bank accounts and cash—food stamp recipients can have and still qualify for the program. In order to protect resources for the truly needy, those with significant financial assets are expected to rely on them before turning to taxpayers for additional assistance.

At least, that’s how it’s supposed to work. But regulatory loopholes have all but eliminated the asset test in most of the country. Food stamp enrollees are automatically exempt from the commonsense asset test if they receive a “benefit” funded by states’ TANF cash welfare programs. But “benefit” is not defined in the law. So states like Minnesota use TANF dollars to print welfare brochures and then claim that the brochure itself is a “benefit.” That means anyone eligible to receive the brochure is categorically eligible for food stamps, no matter how many millions of dollars they have in the bank.

The instance was a shock for all except those who are familiar with America’s current welfare state—one that has become a trap of dependency and is riddled with waste, fraud, and abuse. But this example is nothing compared to the welfare system’s treatment of work as a four-letter word: The fact that a millionaire can receive taxpayer dollars is just one of many reasons that today’s American welfare system is ripe for reform. 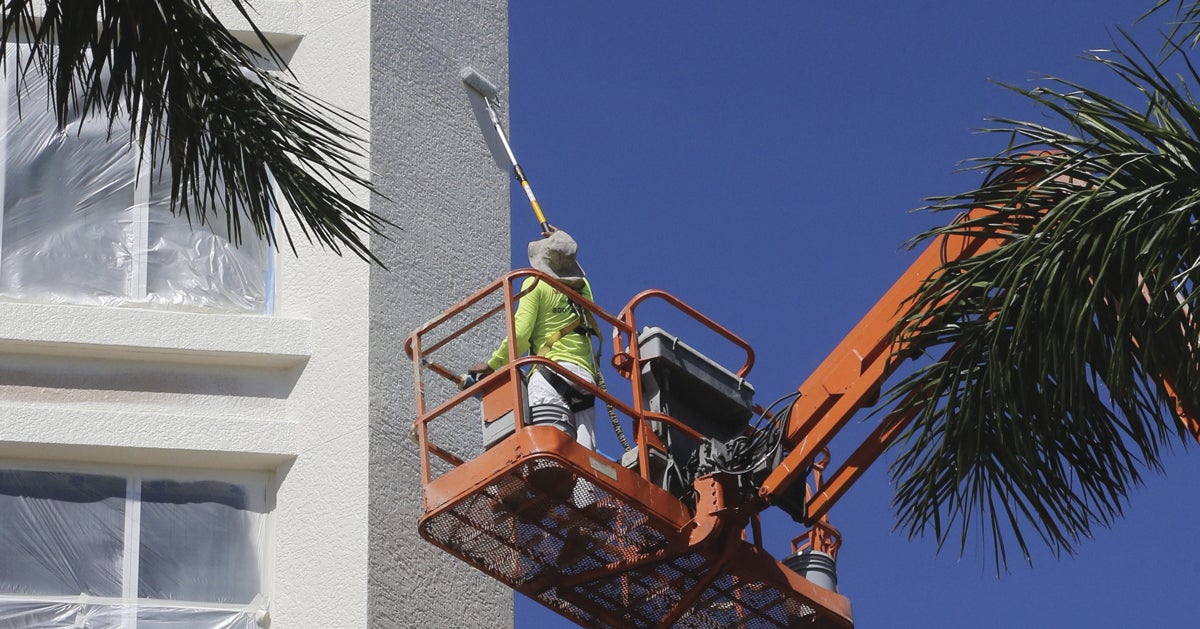 As it turns out, asset tests aren’t the only requirement that have been nearly eliminated from welfare programs through regulatory loopholes. The presence of work as a basis of welfare has also been removed—and the repercussions can be felt across the country.

To understand today’s welfare system, it is necessary to look back at the bipartisan welfare reforms signed into law by President Bill Clinton in 1996. The reforms focused on moving able-bodied adults out of welfare by implementing work requirements and time limits, which had proven to be successful when implemented at the state level. And largely the reforms worked.

Millions of able-bodied adults transitioned off welfare; the economy prospered, and the welfare system refocused on its intended recipients: the truly needy. But where the 1996 reforms made great headway in helping those on cash welfare regain their independence, the bill’s reforms failed to reach those able-bodied adults on food stamps and Medicaid. Weaker requirements, poor implementation, and bureaucratic loopholes opened the door for millions of able-bodied individuals to qualify for and receive food stamps at the expense of the truly needy. 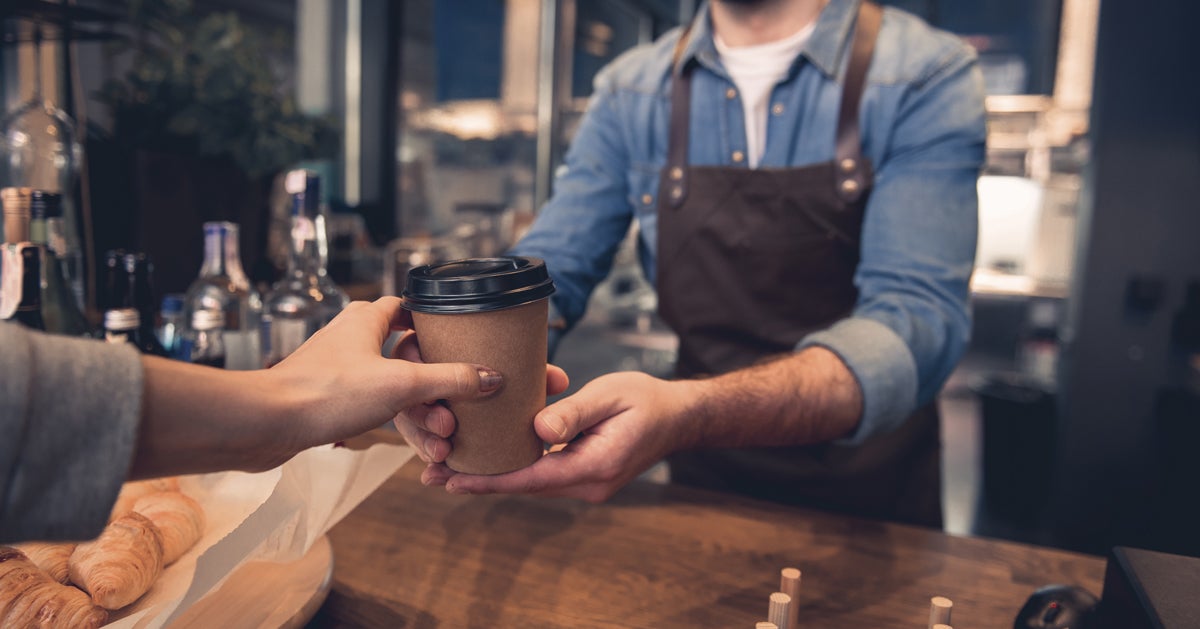 The number of able-bodied adults dependent on food stamps remains near a record high. Federal law currently requires able-bodied adults who are between the ages of 18 and 50 and who have no dependents to work, train, or volunteer at least 20 hours per week to remain eligible for food stamps after receiving them for three months. Yet, some gaping holes in the work requirement have allowed for chronic dependency. As a result, six in 10 able-bodied adults on food stamps do not work at all, according to the U.S. Department of Agriculture.

Worse still, the loose work requirement is supplemented by pages of regulatory guidance that allow, and even encourage, states to use gimmicks and loopholes to keep as many able-bodied adults dependent on food stamps as possible. As a result, states have expanded food stamp eligibility, allowing individuals with higher incomes and unlimited assets, including millionaires and lottery winners, to qualify for the program in most states. 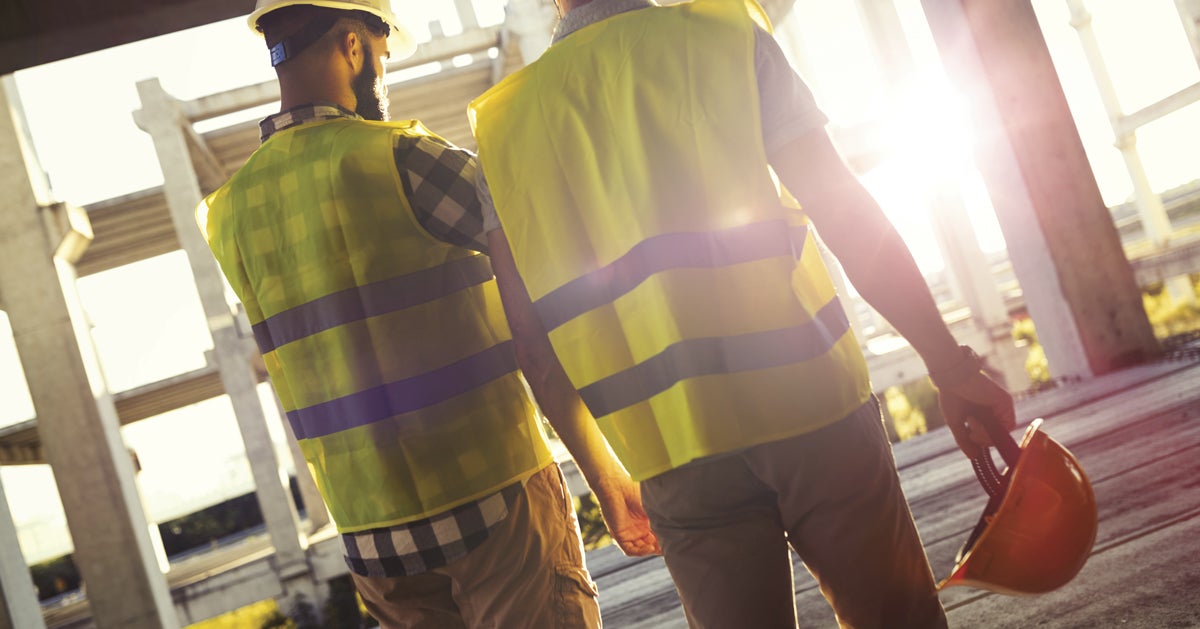 The 1996 welfare reform was not enough. The food stamp program is broken. Instead of preserving resources for poor seniors, poor children, and individuals with disabilities, the program’s rules have been distorted to support millions of individuals who are capable of working and providing for themselves—millionaires included. The new face of food stamps includes more able-bodied adults, fewer and fewer of whom are working. And instead of empowering them to regain their independence through work, the program is trapping them.

Work is the single best path out of dependency. With record low unemployment rates and millions of available jobs, now is the time to act.

The Future of Welfare

States and federal policymakers are working to restore the power of work to its rightful place, and a second round of welfare reform may be just over the horizon.

Several states have begun strengthening work requirements for food stamps, and the results are extremely encouraging. When Maine and Kansas reinstated work requirements for able-bodied, childless adults, individuals leaving food stamps found work in over 600 different industries. Their incomes more than doubled on average, offsetting any lost benefits, and their time on welfare was cut in half.

The food stamp program is broken. Instead of preserving resources for poor seniors, poor children, and individuals with disabilities, the program’s rules have been distorted to support millions of individuals who are capable of working and providing for themselves—millionaires included.

Building off this state momentum, rumblings of welfare reform can also be heard throughout Washington, D.C.

The Trump administration is championing work as the solution to America’s growing welfare crisis. It issued a desperately needed executive order earlier this year to direct agencies to review welfare programs with an eye toward reform. The key goals are moving more able-bodied adult welfare recipients back to work, cracking down on welfare fraud, and preserving resources for the truly needy.

Stronger work requirements were initially included in the House farm bill this fall, but unfortunately were stripped out. Congress and the Trump administration can help millions of able-bodied adults stuck on welfare by continuing to push hard for the next chapter of welfare reform. Waivers from work requirements need to be repealed; loopholes that allow millionaires and others to enroll in food stamps need to be closed; and resources must be preserved for the truly needy.

The American people are behind the effort. According to a Foundation for Government Accountability poll, 83 percent of voters support requirements that all able-bodied adults work or participate in job training in order to receive food stamps.

The nation was built upon the principle of hard work. But for too long, too many able-bodied Americans have been sitting on the sidelines, missing out on the strong economy, and more importantly, missing out on a better life. The American welfare system must be restored to its original intent as a temporary safety net for the truly needy—not as a final destination for able-bodied adults or millionaires who choose to cheat the system.

Work provides purpose and enables individuals to experience the freedom of self-sufficiency. It provides a solid foundation for sobriety, distance from the criminal justice system, and the opportunity to create a better future for one’s family. America’s welfare system is at its breaking point. The next reforms must take our nation upward out of dependency.

Mr. Ingram is vice president of research at the Foundation for Government Accountability (FGA).