Beyond Zombies: How Donors Can Help to Promote Academic Rigor and Excellence in Higher Education

Many alumni are disenchanted with higher education. They are dismayed that their alma maters seemingly no longer uphold high standards of academic rigor, nor value free expression and open debate.

The institutions they attended—or support—are cracking down on the free speech of professors, students, and invited speakers. Just consider a small sample of incidents that have occurred all across the country during the last couple years. At Vermont’s Middlebury College, protesters prevented American Enterprise Institute scholar Charles Murray from speaking at an open lecture hall and physically assaulted the faculty moderator. On the West Coast, protesters blocked the entrance to the venue where Manhattan Institute policy expert Heather Mac Donald was to speak. Campus police at Joliet [Ill.] Junior College detained a student for handing out flyers, and campus authorities at Michigan’s Kellogg Community College arrested students for handing out copies of the Constitution.

Donors and alumni are also disheartened by institutions’ failure to require essential subjects like composition, mathematics, and economics. Most schools do not require undergraduates to study our nation’s history and institutions of freedom. According to research by the American Council of Trustees and Alumni (ACTA), just 18 percent of colleges and universities require a broad survey course in U.S. history or government, while less than one-third of top-ranked schools require even history majors to take a survey of U.S. history. College catalogs, meanwhile, increasingly include pop-culture courses on topics like vampires—and zombies.

Against that backdrop, would-be college donors are struck by the incongruity between the modern state of affairs on campus and academic experiences that, decades earlier, made an indelible mark on the person they have become—and set the stage for professional success. Many are hesitant to contribute to their alma maters, or higher education in general. They worry that gifts to the annual fund will support the shoddy along with the excellent, the trivial along with the profound, the transient along with the enduring.

So, at a time when supporting professors and institutions committed to intellectual rigor and the civil exchange of ideas has never been more important, some donors and alumni are turning away from college and university giving. But it doesn’t have to be that way. Even smaller donors can use targeted strategies to ensure that their beneficiaries uphold a legacy of academic excellence—and that the outcomes of their philanthropic investments are aligned with their goals and values.

Donors who graduated from a top-tier college with a large endowment may realize a higher return on their investment by making a gift to an institution they never attended.

A first step is to consider which institution they will support. While most donors place their alma mater at the top of the list, savvy philanthropists often create a marketplace for their philanthropy by considering other schools.

Donors who graduated from a top-tier college with a large endowment, in particular, may realize a higher return on their investment by making a gift to an institution they never attended. Less affluent, but no less worthy institutions, as it turns out, often offer far greater potential to align charitable gifts with personal priorities.

The next step is to identify programs or faculty aligned with the donor’s philanthropic goals. Donors will often do well to avoid the annual funds featured prominently in a school’s fundraising materials. Unrestricted gifts, as the name implies, give institutions free rein to direct funds.

Consider the case of Robert Morin, a frugal librarian at the University of New Hampshire. When he left a quietly-amassed $4 million to the university, just $100,000 of his donation went to fund the library; $1 million funded a new scoreboard for the football stadium.

Donors concerned about the fungibility of their philanthropy might consider program-specific gifts. Educational extracurricular opportunities like student newspapers or debate teams, academic departments, or institutions within a university often have their own funds or scholarships.

Friendly faculty or staff can also help steward gifts to achieve maximum impact. Faculty are, after all, on the frontlines of an institution’s successes and failures. They understand how to navigate administrative barriers to program establishment and success. Some are willing to play an oversight role in the management of donor-funded programs to ensure that philanthropic investments achieve the desired results. Supportive faculty can be found through an institution’s course catalog and unearthed through outreach to department heads who share a donor’s interests.

“Field-of-interest” funds that support multiple institutions can also provide a mechanism to invest in crucial collegiate programs. Just as novice investors who lack the time or expertise to choose individual stocks wisely take advantage of mutual or indexed funds, donors may likewise be well served by giving to field-of-interest or special purpose funds. 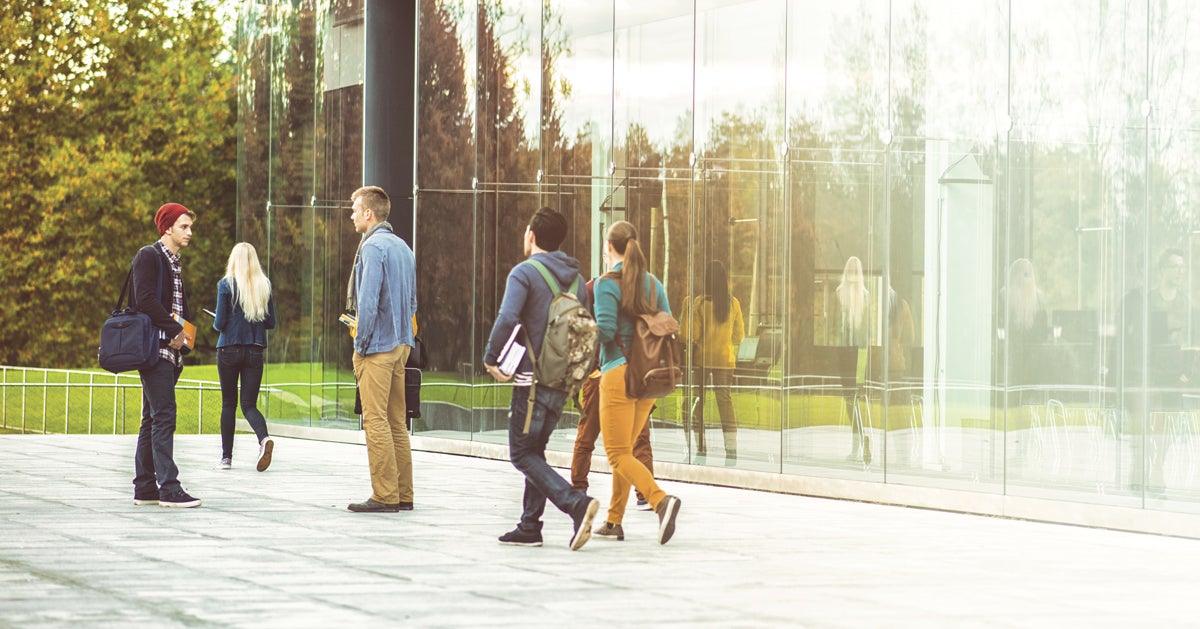 These funds pool contributions and make grants to schools that serve a particular geographic area or student population, such as first-generation college students, or to meritorious programs in a focused academic specialty. ACTA’s Fund for Academic Renewal, for example, has created Special Purpose Funds that allow donors to support subjects ranging from American history to science, from the Western tradition to economic literacy.

Once donors have settled on a school or program to support, they should consider safeguards to ensure that their gifts are used as intended and achieves its intended aims. When Herbert W. Vaughan, a prominent Boston attorney and philanthropist, funded the creation of a Harvard Law School lecture series, he went so far as to stipulate that a statement detailing his reasons for funding the series must be read as a prelude to each lecture.

Donors should push the university to offer specific and detailed gift agreements. They should be aware that they need not accept the template “term sheet” that development officers provide. Donors can ask for significant revisions to a gift template—or have their own legal counsel draft a gift agreement.

A gift agreement that includes clear timetables for measuring and reporting on progress is far more likely to ensure the funds are spent in accordance with the donor’s wishes. The terms might require regular meetings with the donor to discuss ways to amplify the success of the program or to make necessary corrections.

Finally, donors should know that relationships can turn sour, even when all parties are working with the best of intentions. Sometimes these disagreements can be resolved, as when the University of Utah and Jon Huntsman Sr. resolved months of contentions over leadership, revenue-sharing, and operations of the Huntsman Cancer Institute. Happily, the University and Huntsman were able to settle on a new memorandum of understanding that included the recommitment of a $120 million gift to the Cancer Institute, which Huntsman had already supported with more than $600 million in charitable gifts.

Not all disputes end so well. That’s why thoughtful donors should consider an “escape hatch” in the unfortunate event that a gift is not used in compliance with the donor’s intent. One example of an “escape hatch” is a reverter clause, which may allow a gift to be returned to a family foundation if the gift is not used for its intended purpose. For tax reasons, reverter clauses are generally included in a gift agreement when a gift comes through a foundation rather than from an individual.

Of course, some donors may find that their educational and academic values are best advanced by avoiding institutions altogether and instead targeting nonprofits working to support student access, academic freedom, or the study of crucial subjects. A donor who is looking to advance civil discourse might consider an organization like the Heterodox Academy—which brings together professors with diverse ideologies to advance civil debate within academia—rather than giving to any one college. Likewise, a donor looking to support the study of the Western tradition in upstate New York might look past the area’s prestigious colleges, to make a comparable impact through the Alexander Hamilton Institute in Clinton, New York, which offers colloquia, reading groups, and seminars on canonical books and classic texts.

To be sure, higher education is wrestling with a period of unprecedented dynamism. Colleges and universities are undergoing shifts that present both risk and opportunity. Donors can play a critical role in ensuring that today’s graduates are ready to become leaders in their communities, successful in the workforce, and thoughtful lifelong learners. Targeted giving that supports real academic excellence and intellectual openness can have an enduring impact on this next generation and the future of our country.

Ms. Merrill is the executive director of the Fund for Academic Renewal, which provides free programmatic and legal advisory services about higher education giving.