They Shut Down Paradise, and Closed Up the Parking Lot

They Shut Down Paradise, and Closed Up the Parking Lot

National parks have to close whenever Congress fails to pass funding for the government. Does it make sense that parks should be tied up with political disputes over the entire federal budget?

One solution is to convert parks to a franchise system that puts their operation into private hands. Such parks would still be run according to National Park Service requirements. Ideally they would also be self-sufficient financially, which could remove the need to close them down whenever the government runs out of money.

That’s a just one minor example of how local control of federal lands produces more flexible and efficient management for the public benefit. 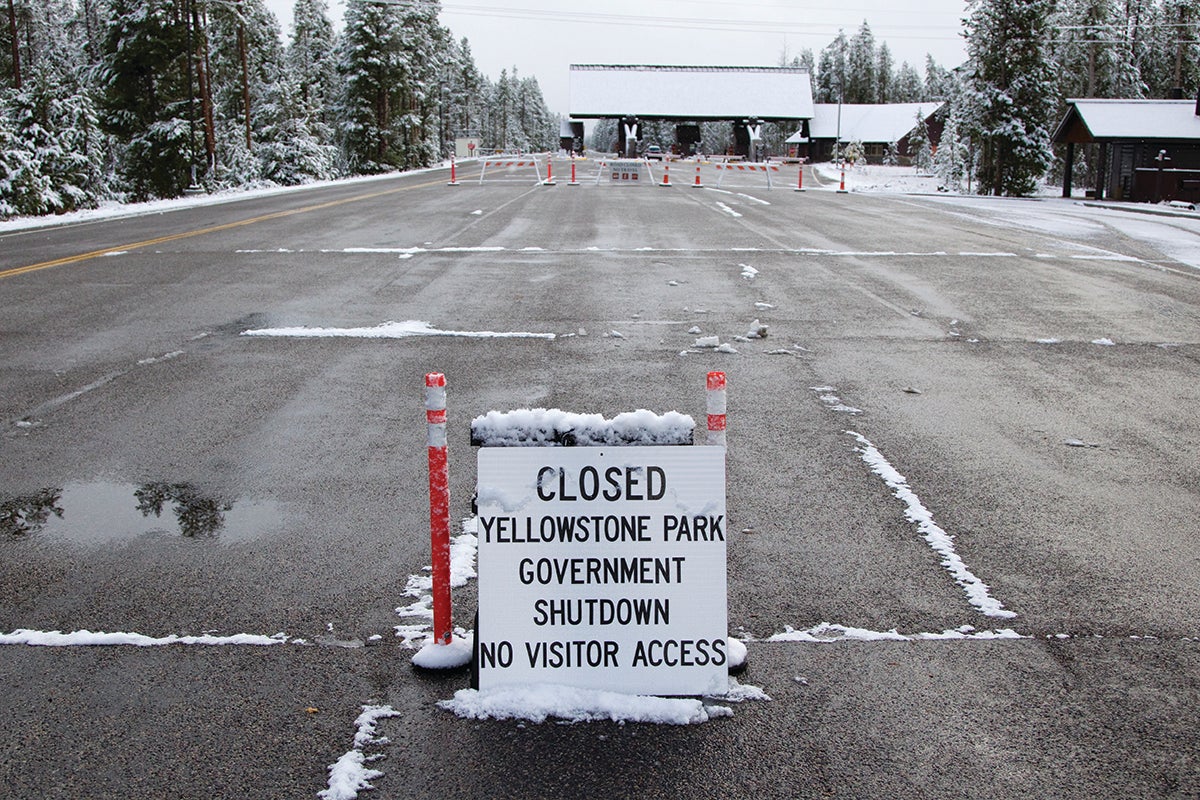