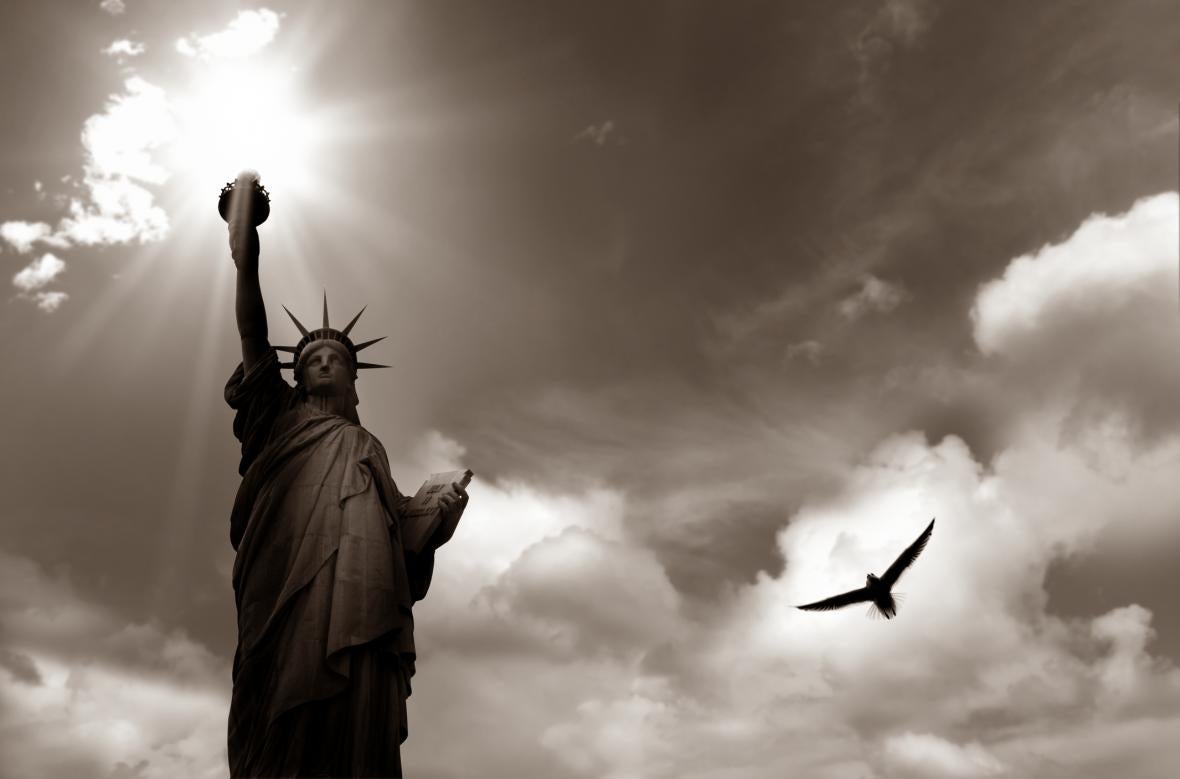 The debate is not about whether we should allow immigration – it’s about how we do so in a way that protects American sovereignty, respects the rule of law, and is beneficial to all Americans.
Copied

Immigration is one of the fundamental building blocks that help make America the unique nation that it is. But the debate over border security and immigration has become toxic because politicians have put politics before principles. And reasonable Americans find themselves trapped between zealots on both sides.

For over two centuries, the United States has welcomed millions of people from every corner of the globe.

And today, we lawfully admit over one million people every year. That is more than any other country in the world.

The debate is not about whether we should allow immigration – it’s about how we do so in a way that protects American sovereignty, respects the rule of law, and is beneficial to all Americans. So what does a thoughtful agenda for American immigration reform look like? Here are four guiding principles:

That consent is expressed through the laws of the United States. Through those laws, we the people invite individuals from other countries, under certain conditions, to join us as residents and fellow citizens.

Every nation has the right, recognized by both international and domestic law, to secure its borders and ports of entry and control what and who is coming into its country. A disorganized and chaotic immigration system encourages people to go around the law and is a clear invitation to those who wish to take advantage of our openness to harm the nation. Secure borders, especially in a time of terrorist threat, are crucial to American national security.

Number three: Becoming a citizen means becoming an American. We must preserve patriotic assimilation. The founding principles of this nation imply that an individual of any ethnic heritage or racial background can become an American. That’s why we have always welcomed immigrants seeking the promises and opportunities of the American Dream. Patriotic assimilation is the bond that allows America to be a nation of immigrants. Without it, we cease to be a country with a distinct character, becoming instead a hodgepodge of different groups. If we are to be a united nation, living up to our motto of e pluribus unum, out of many, one…we all must understand and embrace a common language, history, and civic culture. And that not only benefits America, but also those immigrants and their families who aspire to prosper here.

Number four: Our lawmakers must respect the rule of law and immigration is no exception. Failure to enforce our immigration laws is unfair to those who obey the law and follow the rules to enter the country legally. Those who enter and remain in the country illegally should not be rewarded with legal status or other benefits. When politicians condone such behavior they only encourage further illegal conduct.

Based on these principles, immigration reform should include transitioning to a merit-based system. We should end practices like chain migration, birthright citizenship, the visa lottery, arbitrary per-country immigration caps, and any form of amnesty for those here illegally. We must close loopholes that prevent enforcement of our laws and have overwhelmed immigration courts, allowing illegitimate asylum claimants and other lawbreakers to remain in the U.S. indefinitely.

And we must take on these issues one by one. A comprehensive “deal” subjects the fate of policies with universal appeal to the fate of the most controversial topics. The key is to begin by working on the solutions on which most Americans agree.