Securing the Border and Protecting Our Communities

June 29, 2017 Securing the Border and Protecting Our Communities 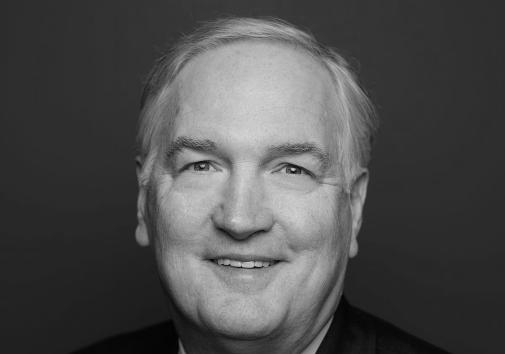 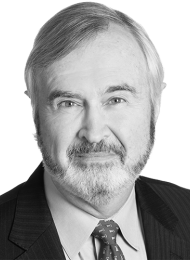 Sanctuary Cities have quickly been emerging throughout the country, often with harmful side effects. These cities have adopted policies prohibiting local law enforcement officials from notifying Immigration and Customs Enforcement agents after detaining an illegal alien, often resulting in their release. In many cases, these criminals go on to commit dangerous and sometimes deadly crimes that could have been avoided.

Senator Luther Strange recently introduced the ‘Securing the Border and Protecting Our Communities Act’ which would prohibit certain federal funds from reaching cities that adopt sanctuary policies or penalize local businesses for submitting bids to work on the proposed border wall. Senator Strange has said that sanctuary cities “can either follow the law or fund the wall.” Join us as Senator Strange discusses the extent of the problem and his new proposal to address it.