LIVE WEBCAST: A Strategy for Countering Terrorism and Targeted Violence 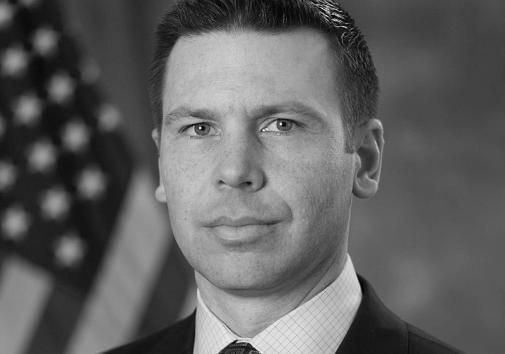 The Department of Homeland Security (DHS) was created in the wake of the devastating attacks of September 11, 2001 to coordinate and unify the country’s efforts to protect Americans from existing and future threats. Nearly two decades later, the threats have significantly evolved – and DHS has evolved to counter them.

Foreign terrorist organizations, such as ISIS and al-Qaida, are still intent on striking the country and remain a key focus of DHS’s counterterrorism efforts. The country is also facing a growing threat from domestic terrorism and targeted violence here at home. In order to address and prevent the mass attacks that have too frequently struck our houses of worship, our schools, our workplaces, our festivals, and our shopping spaces, while continuing to target, pursue, and prevent attacks from our traditional terrorist adversaries, DHS will implement a new strategy.

On September 20, Acting Secretary of Homeland Security Kevin K. McAleenan will introduce and frame DHS’s Strategy for Countering Terrorism and Targeted Violence at an event co-hosted by Heritage and the Brookings Institution, explaining how the department will use the tools and expertise that have protected and strengthened the country from foreign terrorist organizations in the past to confront the current and emerging threats of today, tomorrow, and beyond.