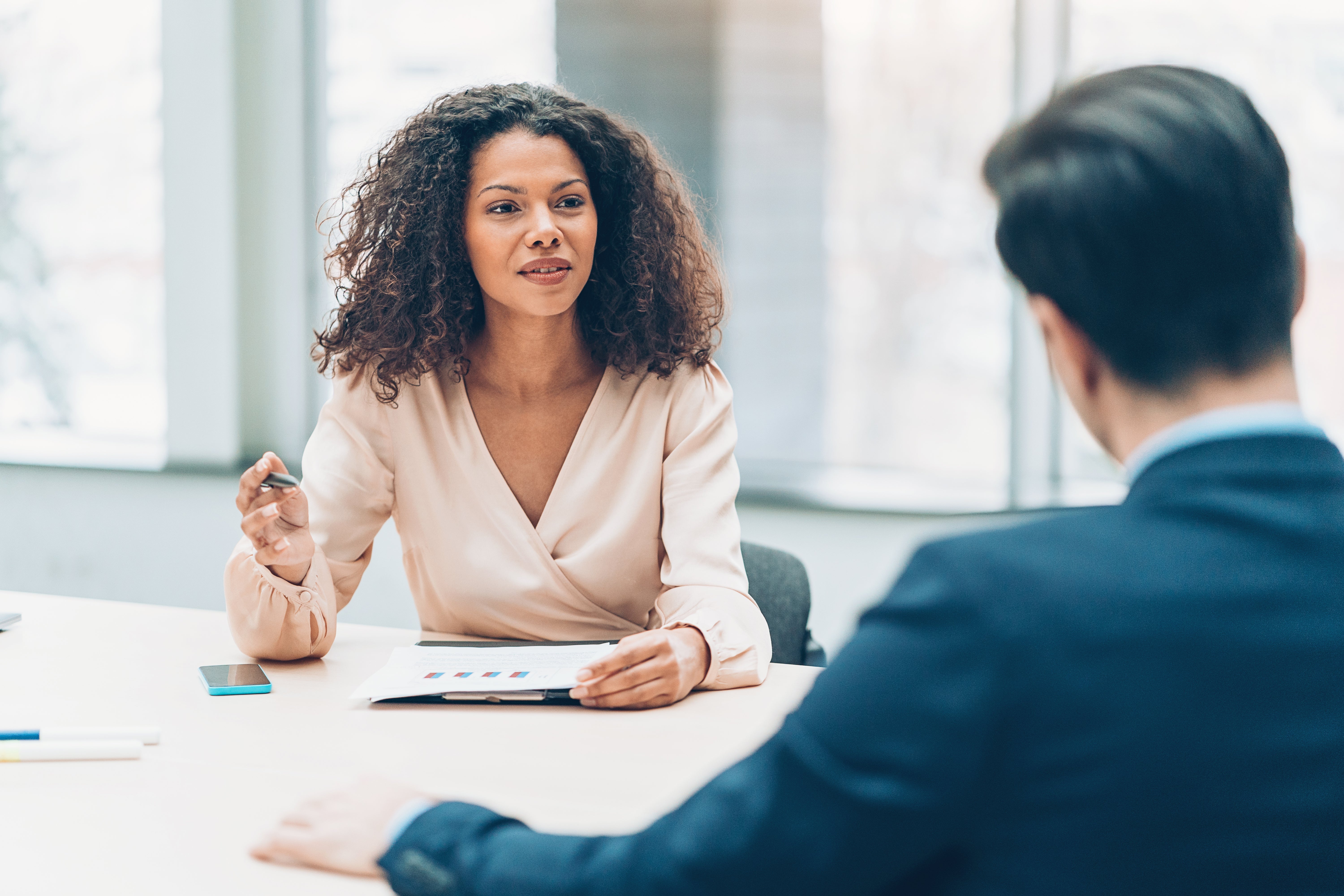 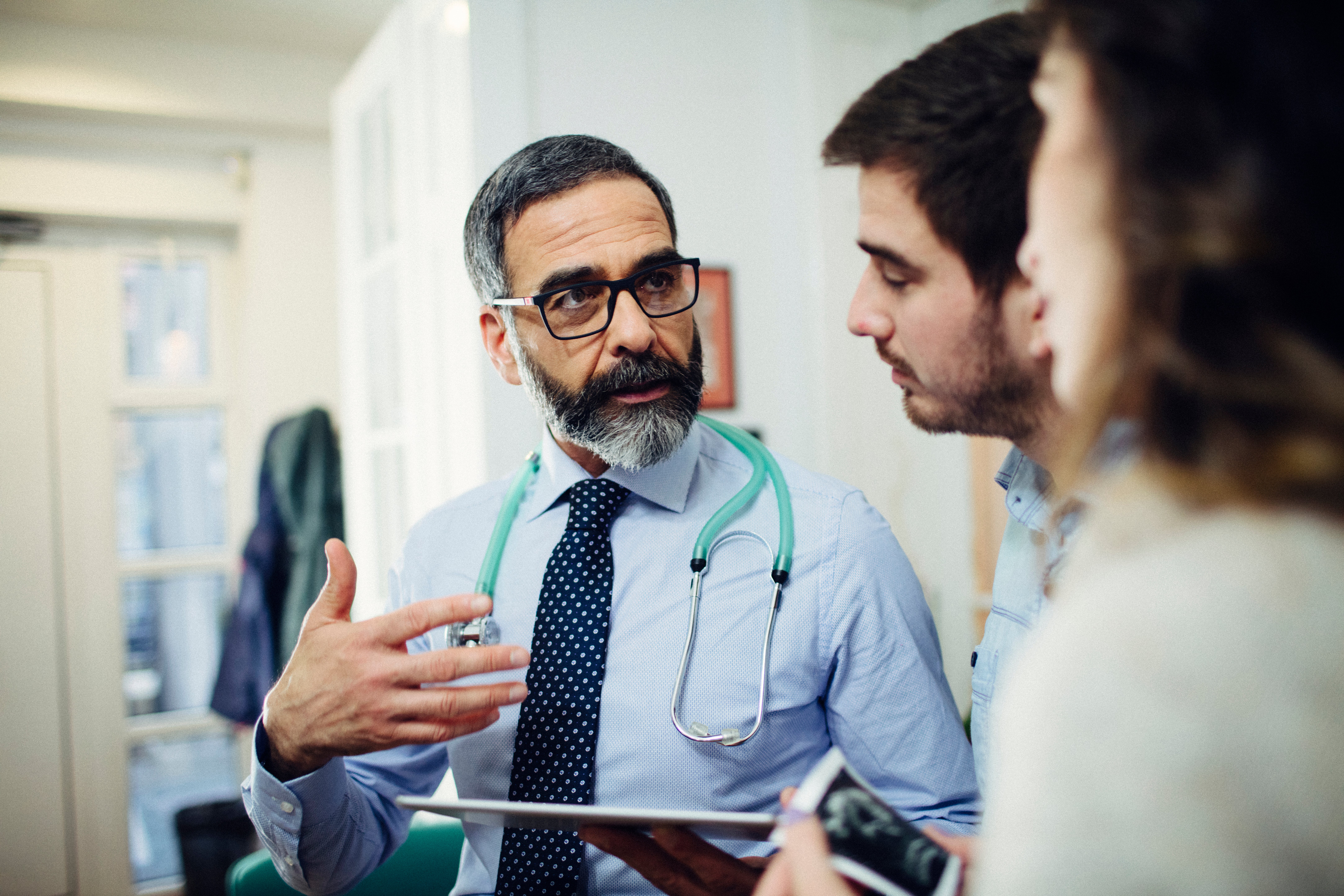 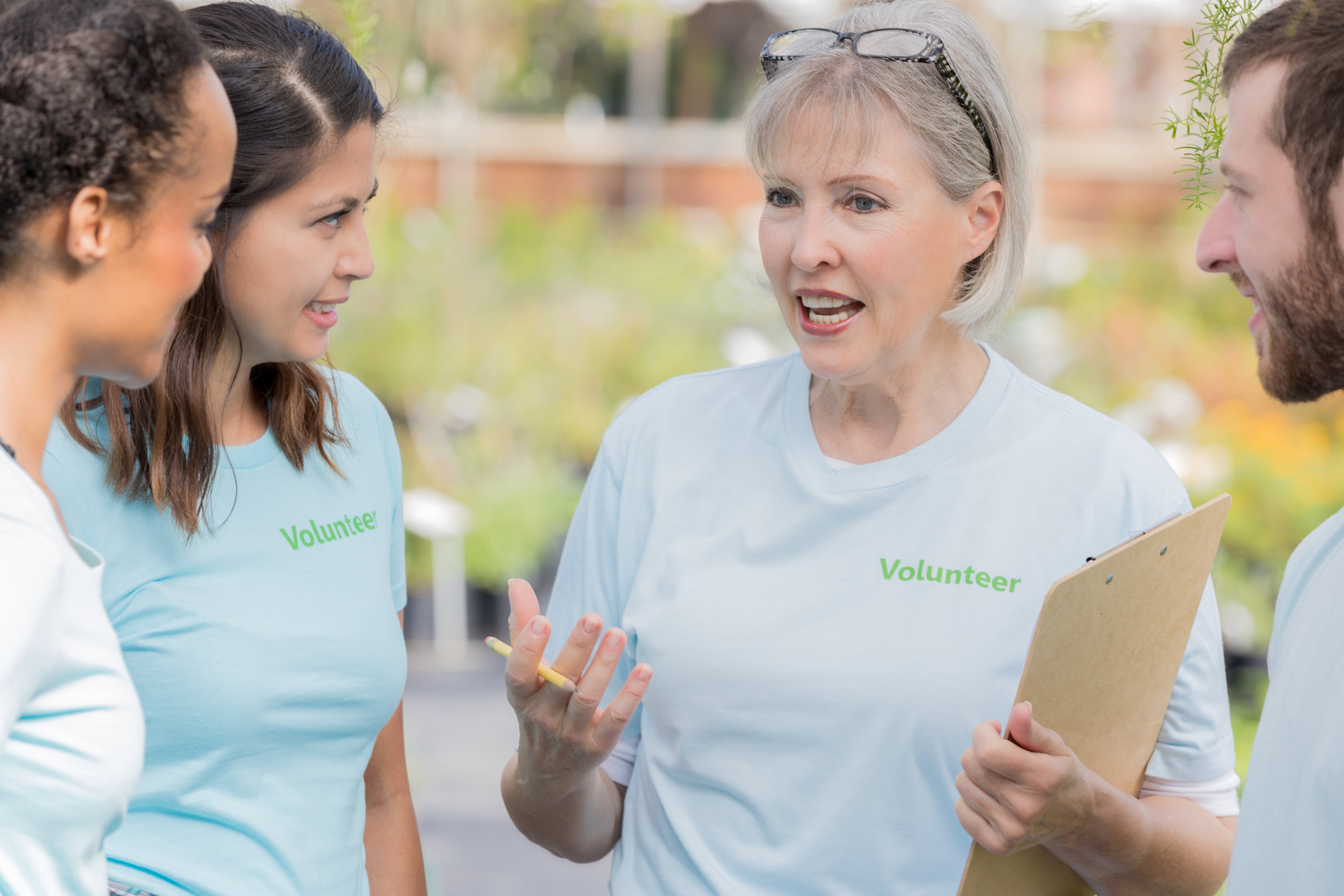 Lawmakers, Let Parents Have a Say in Their Children’s Life-Changing Decisions