The Importance and Responsibility of Congressional Oversight

June 25, 2018 The Importance and Responsibility of Congressional Oversight

Senator Grassley has been a leading advocate and trailblazer on bipartisan congressional oversight for decades. 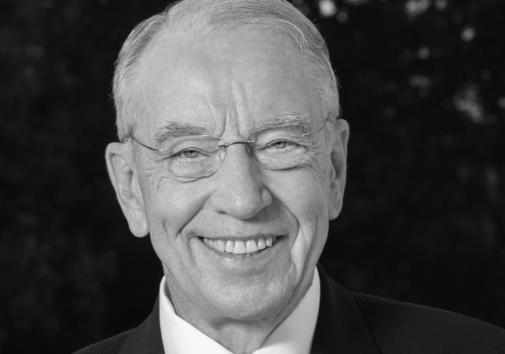 Congressional oversight, derived from the implied powers in the U.S. Constitution and conducted since the earliest days of our Republic, is an essential tool in maintaining the separation of powers. In the decades since the New Deal, oversight has taken on additional importance as a needed restraint on the ever-expanding administrative state. During the Constitutional Convention, George Mason referred to this authority when he said that Members of Congress “are not only Legislators but they possess inquisitorial powers. They must meet frequently to inspect the Conduct of the public offices.” This important investigatory role includes the review, monitoring, and close scrutiny of federal agencies, programs, activities, and policy implementation, as well as anywhere that federal tax dollars flow, to ensure faithful compliance with congressional intent.

Senator Grassley has been a leading advocate and trailblazer on bipartisan congressional oversight for decades. From his position in the Legislative Branch, he has kept a watchful eye on the other two branches to make sure the federal government works for, by and of the people. Join us for a timely speech by Senator Grassley, Chairman of the Senate Judiciary Committee, on the critical importance and responsibility of congressional oversight.