Subverted: How the Sexual Revolution Hijacked the Women's Movement

January 15, 2019 Subverted: How the Sexual Revolution Hijacked the Women's Movement 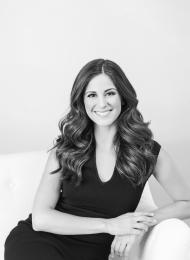 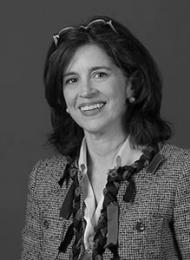 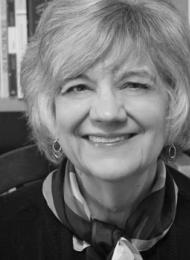 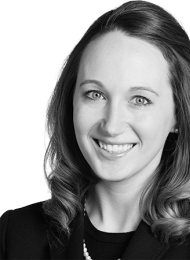 Did you know that contraception and abortion were not originally part of the women’s movement? How did the women’s movement, which fought for equal opportunity for women in education and the workplace, and the sexual revolution, which reduced women to ambitious sex objects, become so united?

In the book Subverted, Sue Ellen Browder documents for the first time how it all happened, in her own life and in the life of an entire country. As a long-time freelance writer for Cosmopolitan magazine, she wrote pieces meant to soft-sell unmarried sex, contraception, and abortion as the single woman’s path to personal fulfillment. She did not realize until much later that people higher and more clever than herself were influencing her thinking and her personal choices as they subverted the women’s movement.

Many pro-life women now reject the “feminist” label because of its association with radical pro-abortion groups and policies, while maintaining their belief in equality, dignity, and rights to opportunities afforded to men. They reject the notion that a movement or belief system that advocates on behalf of the disadvantaged can simultaneously advocate for the right to destroy vulnerable, innocent human life.

In the age of the Women’s March and #MeToo, can we address the needs of both women and unborn children? Or is a movement that claims to support the interests of “all women” forever destined to not include the voices and interests of people who identify as pro-life?

Confusion reigns thanks to the early promises of the feminist movement and its current manifestation. Join The Heritage Foundation and Live Action for an illuminating discussion with expert panelists as we explore how we got here and discuss what today’s women can do to counter the radical forces that hijacked a worthy cause. Copies of Sue Ellen Browder’s book will be available for purchase.