Investment Security in the 21st Century 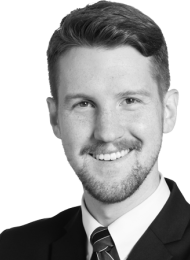 Increasing foreign investments have prompted concerns over U.S. national security. In September, President Trump blocked his first Chinese acquisition of an American company, Lattice Semiconductor Corporation. Can the Trump Administration continue to balance both U.S. national security interests while maintaining the United States as a leading destination for foreign investment? More investments are reviewed by the Committee on Foreign Investment in the U.S. every year. What reforms to the committee are needed? How can we continue to encourage foreign investment in the United States? And how is the international community responding to their own investment and security questions? Join us as our distinguished panel considers these difficult questions at the intersection of economics and security.