20 Years After: The Relevance of the Romania-U.S. Strategic Partnership in the Current International and Security Context

June 7, 2017 20 Years After: The Relevance of the Romania-U.S. Strategic Partnership in the Current International and Security Context

A Special Address By 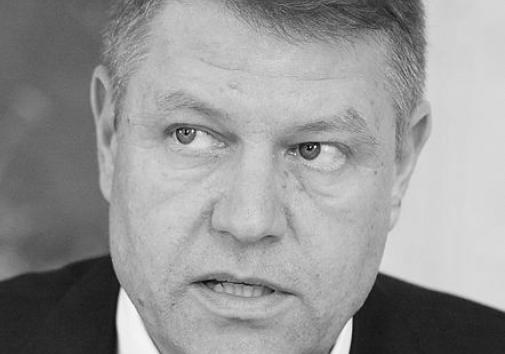 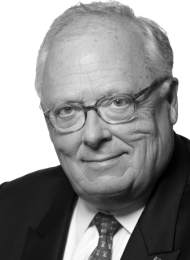 At a time when some European leaders are seeking to build alternative structures to NATO and wondering aloud if Europe can go it alone, Romanian President Klaus Iohannis has spoken out in favor of a solid transatlantic relationship, a robust NATO, and an engaged, strong U.S. presence on the continent.  Romania has committed to collective defense, likely meeting the NATO target of 2% of GDP on defense this year, hosts an important component of the U.S. and NATO missile defense system, hosts U.S. troops and equipment at key Romanian bases, and Romanian men and women have deployed in support of NATO missions, including the ongoing Resolute Support Mission in Afghanistan, where Romania is the 4th Allied contributor.

Romania’s geopolitical importance and value as a key ally of the United States is today perhaps more important than ever before.  A crucial NATO member state along the southeastern flank of the Alliance, Romania has emerged as a regional leader, seeking ways to bolster collective defense in and around the Black Sea.  Romania is also an important anchor of stability near the Balkans, a region where friction is bubbling under the surface and where the pernicious influence of Russia and Islamists have exacerbated ethnic and religious tensions.

Join us as President Klaus Iohannis discusses how to advance U.S.-Romania national security cooperation.  How relevant is Romania for U.S. security?  How can we deter Russian aggression against NATO and push back against Russian aggression in the Balkans and Ukraine?  What is the future of the transatlantic relationship, and what role should the U.S. and Romania play in it?

NOTE: Pre-Registration Is Required for Entry to this Event