The Right Way to Ensure a Cleaner Environment 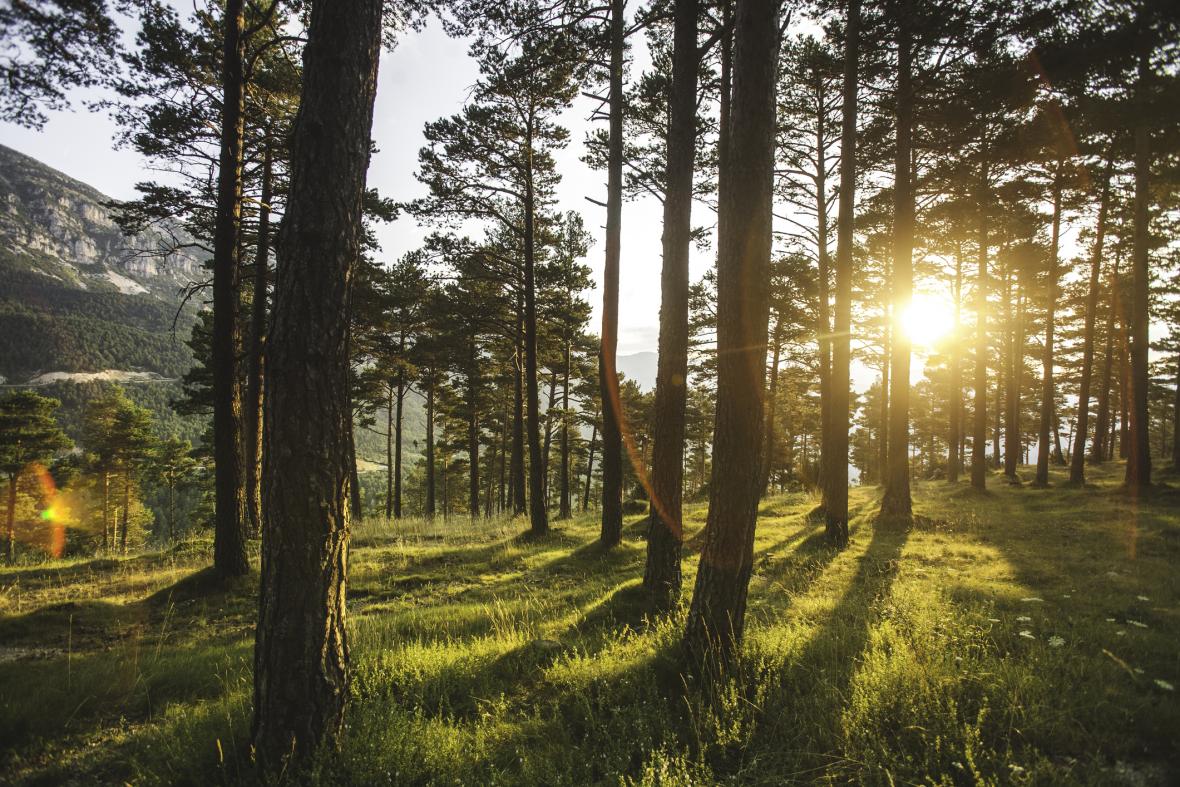 The Right Way to Ensure a Cleaner Environment

In the 1970s, Americans were told we were in a global cooling crisis and if something weren’t done, we’d enter a new ice age.

When that didn’t happen, a few decades later we were told that entire nations could be wiped off the face of the Earth by rising sea levels if the global warming trend was not reversed by the year 2000.

Despite the consistent failure of these apocalyptic warnings, that hasn’t stopped climate change alarmism. We’re now being told we only have 12 years to combat climate change and the solution is to fundamentally dismantle the system of free enterprise. That means Washington controls things like how we produce our energy, what food we eat and what type of cars we drive.

The question is, even if we believed their alarmist, catastrophic predictions, would their proposals work?

Not according to the climate scientists’ own models. Based on those models, even if the United States cut its carbon dioxide emissions to zero, it would only avert global warming by a few tenths of a degree Celsius — in 80 years!

We would see no noticeable difference in the climate, yet it would come at an enormous cost to the American people. Climate change is happening and human activity undoubtedly plays a role, but big-government climate policies are all economic pain, no environmental gain.

After all, the purpose of climate change regulations is to drive energy prices higher so families and businesses use less energy. Abundant energy sources such as coal, oil and natural gas have allowed Americans to affordably drive to their jobs, light and heat their homes, and power their refrigerators, computers, and iPhones.

On the other hand, more heavy-handed climate regulations would drive up electricity bills and prices at the pump. Families would be hurt multiple times over, paying not just more for energy but also more for food, clothing, and healthcare, as energy is critical for every stage of planting, harvesting, manufacturing, and transporting goods to consumers.

These rising costs would stifle economic growth, one of the most important factors for maintaining a cleaner environment. As a country’s economy grows, the financial ability of its citizens to take care of the environment grows, too. So creating more economy-killing climate regulations and taxes would not only harm the livelihoods of the American people, they would also harm our ability to protect our environment.

Instead, government should focus on keeping the economy strong by reducing taxes and eliminating regulatory barriers to energy innovation. For example, some states produce clean, cheap natural gas, but excessive regulations and litigation prevent the construction of pipelines to distribute natural gas to other parts of the country. Furthermore, competitive electricity markets can give consumers the option to buy 100 percent renewable power if they like. And fixing a broken regulatory system will allow new, innovative commercial nuclear technologies to get off the ground.