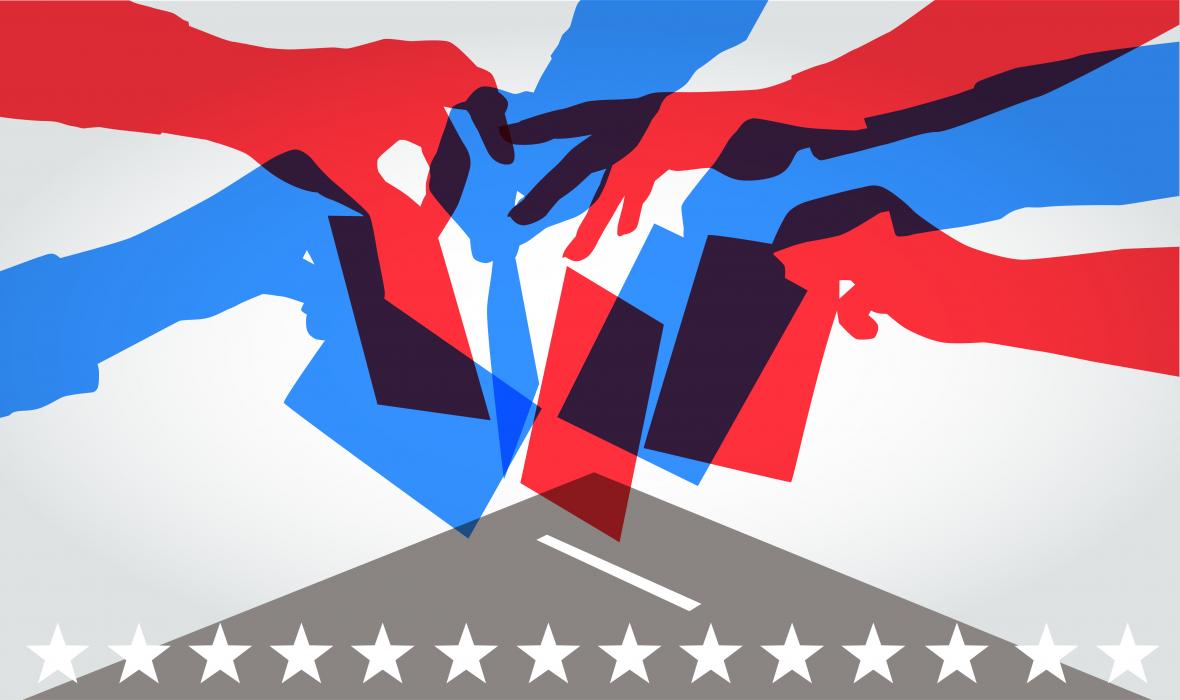 Something as critical as election integrity can’t be left to a simple honor system.
Copied

In the freest nation in the world, our system of government and our very liberty depend on free and fair elections. Whether they’re selecting a mayor or the president of the United States, every American must be able to trust the process, or the democratic system itself breaks down.

When someone commits voter fraud, the process is no longer fair, everyone’s vote gets diluted, and in some cases, election results are changed.

Contrary to the claims of many on the left, voter fraud is a very real problem. As the Supreme Court noted when it upheld Indiana’s voter ID law, flagrant examples of voter fraud have been documented throughout this nation’s history.

The National Commission on Federal Election Reform has said that in many close elections, fraud can absolutely change the outcome. Cases of local elections getting overturned because of fraud have occurred in New Jersey, Indiana, and other states.

Although hundreds of people have been convicted in recent years, voter fraud often goes undetected. And even when it’s discovered, overburdened prosecutors rarely prioritize these cases.

Fraudsters can steal votes and change election outcomes in several ways, including:

Unfortunately, many on the left are attempting to make election fraud easier by fighting laws that require an ID to vote. They’ve pushed to get noncitizens and jailed inmates to vote. And they’ve sued states that have tried to purge their voter rolls of people registered in multiple states.

How can we fix the problem?

Since states control much of the electoral process, they must pass laws requiring government-issued IDs to vote. That ensures people aren’t stealing others’ identities and their right to vote.

States should also compare voter rolls with government records to identify convicted felons and noncitizens who should be removed from the rolls. And the federal government should cooperate with these efforts and make Department of Homeland Security and other databases available to state officials.

Preserving this great experiment that is America depends on having free and fair elections where all Americans can trust the process and the results.

Something as critical as election integrity can’t be left to a simple honor system. One of the most important roles of government is to safeguard the electoral process and ensure that every voter’s right to cast a ballot is protected. That not only protects our right to vote; that’s how we protect the future of our very republic.

An All-Mail Election Would Be Dangerous for Democracy