The 2020 presidential election is less than three weeks away, and many Americans have already voted early or through the mail.

The Heritage Election Fraud Database showcases a sampling of close to 1,300 proven instances of election fraud.

No matter who the American people elect, it should be done in a fair, free, and secure process.

The 2020 presidential election is less than three weeks away, and many Americans have already voted early or through the mail.

Unfortunately, at the same time that they are exercising their franchise, there are others out there who are taking advantage of the vulnerabilities in our system to try to steal their vote or dilute the value of their vote.

Though many on the left downplay the threats to the security and integrity of the electoral process, such fraud really does occur, jeopardizing free and fair elections for the American people.

The Heritage Election Fraud Database showcases a sampling of close to 1,300 proven instances of election fraud. Yet, many other cases go unreported and other potential cases are not investigated or prosecuted.

There has been a rash of recent arrests around the country. Although those who have been charged are entitled to a presumption of innocence, these cases illustrate the types of fraud that have occurred and can occur that threaten our democratic system.

In New Hampshire, Attorney General Gordon MacDonald announced an indictment against a woman for allegedly voting in the town of Derry during the 2018 general election despite residing in Washington D.C., not New Hampshire.

The indictment says she submitted a false voter registration form and then voted using an absentee ballot.

In Hooksett, New Hampshire, Michael Lewis has been charged with illegally voting in the 2016 general election even though he is a resident of Georgia, where he was arrested at the request of New Hampshire authorities.

And those are not the only recent cases from the Granite State.

Vincent Marzello was arrested for voting twice in the 2016 general election in West Lebanon, New Hampshire, once as himself and then again under the name of a woman, Helen Elisabeth Ashley.

In California, a man by the name of Caesar Peter Abutin was charged with three counts of felony voter fraud. Despite Abutin’s mother passing away in 2006, he voted under her name multiple times between October 2012 and November 2014, in addition to casting ballots under his own name.

These cases demonstrate how sometimes it can take years for the evidence in election fraud cases to come to fruition and for the potential fraudsters to face justice.

The danger posed to voters by such ballots, which are voted outside the supervision of election officials and outside the observation of poll watchers in unsecure settings, is shown by a video that has just surfaced from Escondido, California.

A local resident, David Sprouse, filmed an individual walking through his neighborhood last week stealing mail—including absentee ballots—from his home and other houses.

And the Virginia State Board of Elections had to send out a press release warning voters that six Richmond-area mailboxes—which may have contained absentee ballots—were broken into over the first weekend in October.

Other threats to the security of voting by mail are coming to light.

Take Hudson County, New Jersey. A postal worker was arrested for discarding mail after an investigation conducted by the U.S. Department of Justice found more than 1,800 pieces of mail, including 99 absentee ballots, in a dumpster.

Fortunately, these ballots were recovered and forwarded to their intended recipients. Unfortunately, this is not an isolated incident.

Thomas Cooper, a postal worker, pleaded guilty to obscuring, crossing out, and changing at least five party affiliations on absentee ballot request forms back in July during the West Virginia primary.

In Manatee County, Florida, Larry Wiggins, a registered Democrat, was arrested for requesting an absentee ballot for his late wife, who passed away in 2018. Though Wiggins claims he was simply “testing the system,” he is now facing third-degree felony charges.

In Texas, four people, including a Gregg County commissioner, were arrested last month in connection with their alleged involvement in a vote-harvesting scheme that was uncovered by the state Attorney General’s Office.

Another case out of the Lone Star State involves a mayoral candidate for the city of Carrollton. Zul Mirza Mohamed is alleged to have forged at least 84 voter registration forms for unwitting residents of Denton County, and then obtained absentee ballots in their names without their knowledge using a virtual mailbox and a false identity.

The Texas Attorney General’s Office states that at the time of his arrest, Mohamed was completing more fraudulent mail-in ballot applications.

There are also multiple reports of problems being caused by election officials using inaccurate, error-filled voter registration lists to mail out absentee ballots. Those include: 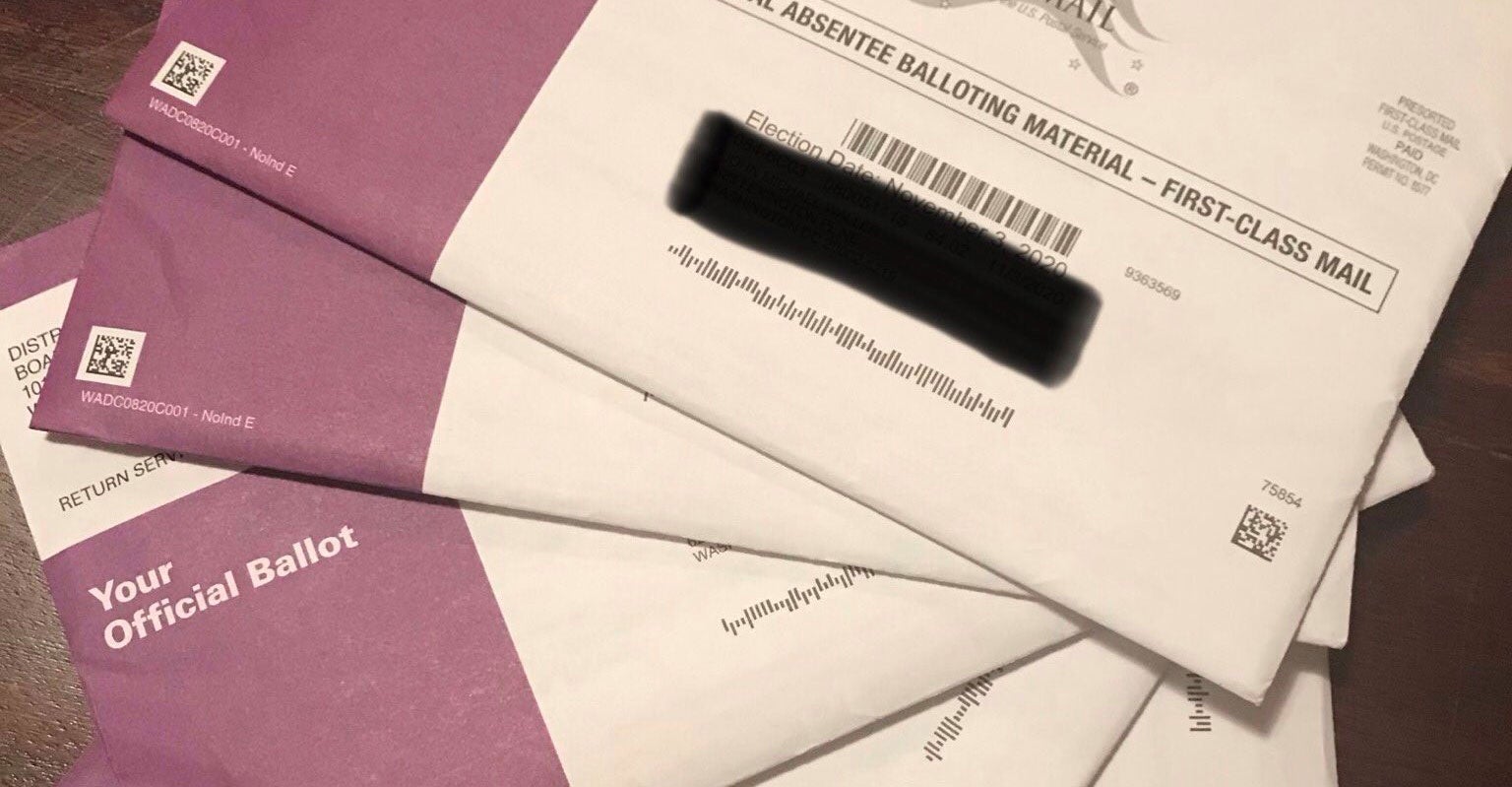 This summary of recent cases doesn’t even cover the 1,000 voters referred to law enforcement officials in Georgia for voting twice in that state’s June primary (once in person and a second time with an absentee ballot); or the former Democratic congressman and erstwhile political consultant indicted in Philadelphia on charges of bribing an election official to stuff the ballot box with fraudulent votes in multiple elections; or the illegal aliens indicted in North Carolina for illegally registering and voting.

While many on the left dismiss these threats and insist that voting by mail has no potential for fraud, or that other types of fraud just don’t happen, these stories continue to break, dispelling that narrative.

These cases should be investigated and prosecuted, and reforms should be initiated that remedy the vulnerabilities in our voter registration and election system that will prevent and deter these types of actions from occurring in the future.

No matter who the American people elect, it should be done in a fair, free, and secure process.

As the Dust Settles From Election Day, a Mixed Victory for Election Integrity Appears

The Latest Election Myth Pushed by the Left