Why College Costs Are Out of Control 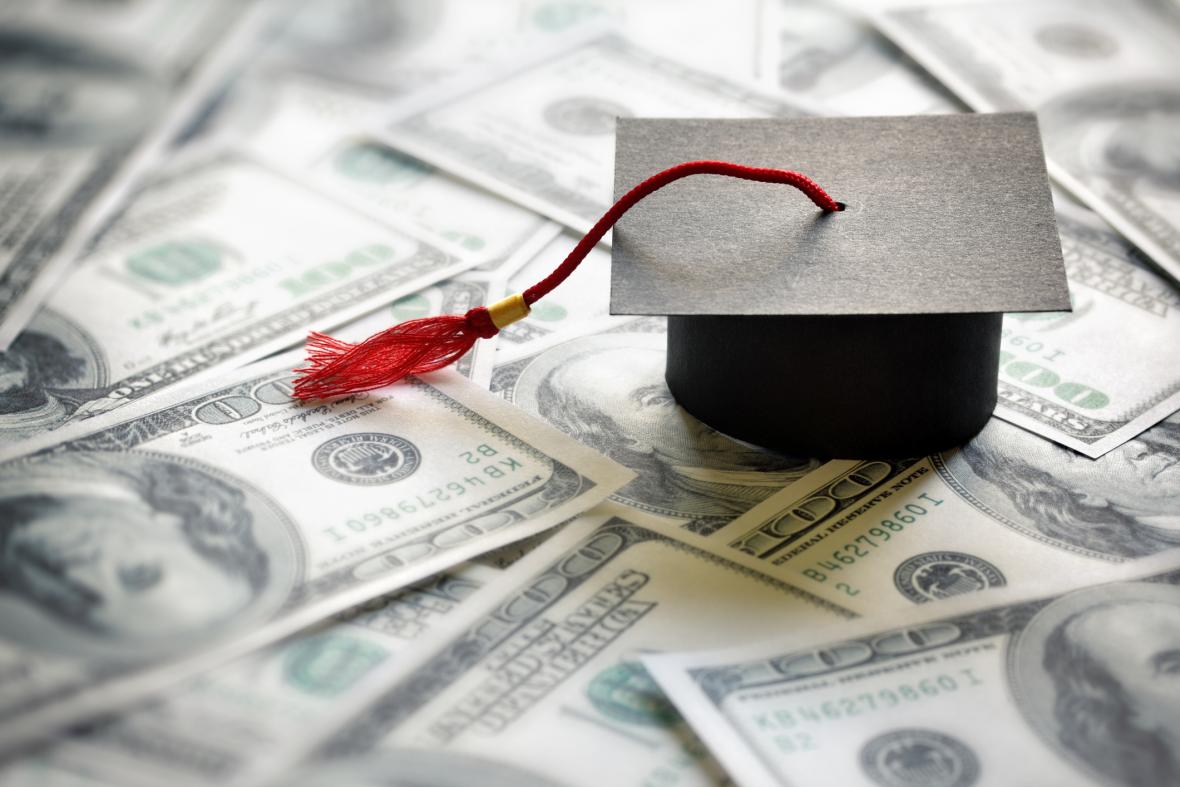 Why College Costs Are Out of Control

To pay for these ever-increasing costs, students are borrowing more money and taking on more and more debt.
Copied

American colleges and universities are failing in one of their most basic missions: to equip students with the tools they need for a career.

Many students graduate ill-prepared to earn a living and pay off the debt they’ve accumulated getting their degrees—40% of those who start college don’t finish within six years.

Additionally, students are often subject to indoctrination into socialist ideology. They face hostility toward opinions that don’t conform to the predominantly leftist thinking on campus.

They’re also immersed in identity politics that pit students of different backgrounds against one another.

Despite these problems, colleges continue to raise tuition. Because federal loan money is handed out with little scrutiny as to the student’s ability to pay it back, colleges have had free reign to raise prices at levels often double the inflation rate.

Flush with all that money, their first spending priority often isn’t the classroom but the bureaucracy.

To pay for these ever-increasing costs, students are borrowing more money and taking on more and more debt.

And with federal loans accounting for much of the $1.5 trillion in outstanding student loan debt and more than a million people defaulting on their loans, taxpayers are picking up much of the tab for this broken system.

So, what’s the solution?

While politicians often suggest throwing more money at the problem, that will only make things worse.

In fact, the surest way to stop the sharp rise in both college tuition and student debt is to get the federal government out of the student loan business.

That cuts off the open spigot of money that has allowed colleges to increase costs virtually without limit.

Restoring private lending will make the loan market more responsible and cause colleges to rein in costs, creating more affordable choices for students.

One emerging private lending solution is coming from colleges themselves in the form of income share agreements.

Such agreements allow students to obtain financing from their schools and pay it back based on a percentage of their income after graduation.

This system allows students to see—before they take on debt or choose a major—what types of careers will allow them to pay off their loans quicker and what kind of future they are investing in.

This kind of cost savings and transparency is a win for students, for taxpayers, and for fiscal sanity.