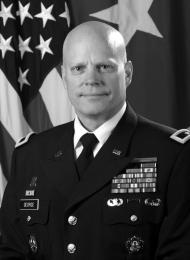 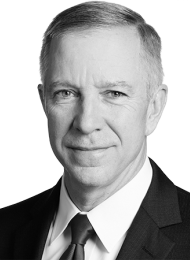 The U.S. Army has made modernizing its capabilities a top priority, establishing 8 cross functional teams, six new modernization priorities, and a new 4-star command—Army Futures Command. Under this new command, the organization charged with delivering technology solutions is the U.S. Army Combat Capabilities Development Command, also known as DEVCOM. More than 14,000 soldiers, civilians and contractor fall under this command.

The landscape for technological development is rapidly changing. From the 1940s to the 1980s, the DOD itself was the driver of innovation, but now private industry has assumed much of that role. Collaboration between industry and the military has never been more crucial, and DEVCOM is on the front line of that effort.

This engaging webinar will explore how DEVCOM is providing critical solutions to the Army, adapting to the realities of constrained budgets, and dealing with the proliferation of organizations probing the limits of science and technology.

Iran Acting Tough—Biden Team Is Being Sent This Message