A Conversation with the Commandant: Designing a Force for Future War

October 3, 2019 A Conversation with the Commandant: Designing a Force for Future War

Registration for this event is now closed. On-site registrations welcome. 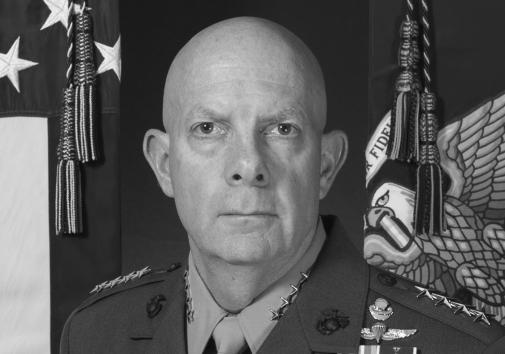 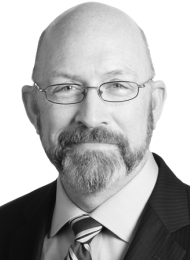 The U.S. Marine Corps stands on the brink of revolutionary change, driven by General David H. Berger, 38th Commandant of the Marine Corps. Just six days after taking office this summer, General Berger issued his Commandant’s Planning Guidance, in which he made a bold break from long-held imperatives that have driven the Corps’ organizing, acquisition, doctrinal, and training efforts for a half-century. Agreeing with his predecessor’s assessment that “The Marine Corps is not organized, trained, equipped, or postured” for the future, General Berger has laid out an audacious plan to reorient the Corps and design a force to meet the demands of Great Power Competition and future war.

Join us for an in-depth conversation with the Commandant, in his first presentation for the general public, to gain greater insight into why he believes such dramatic change is needed, his orientation of the Corps to the Indo-Pacific, how the service plans to move forward, and what it implies not only for the Marines, but also for the U.S. Navy, the defense industrial base, and the ability of operational commanders to meet rapidly evolving future threats. Reception to follow.

The Marine Corps University Foundation is a nonprofit organization created to enhance and enrich the Marine Corps’ Professional Military Education and Leadership. For nearly 40 years, MCUF has harnessed the power of the private sector in support of the Marine Corps’ most pressing educational needs.

The Path Forward in Ukraine