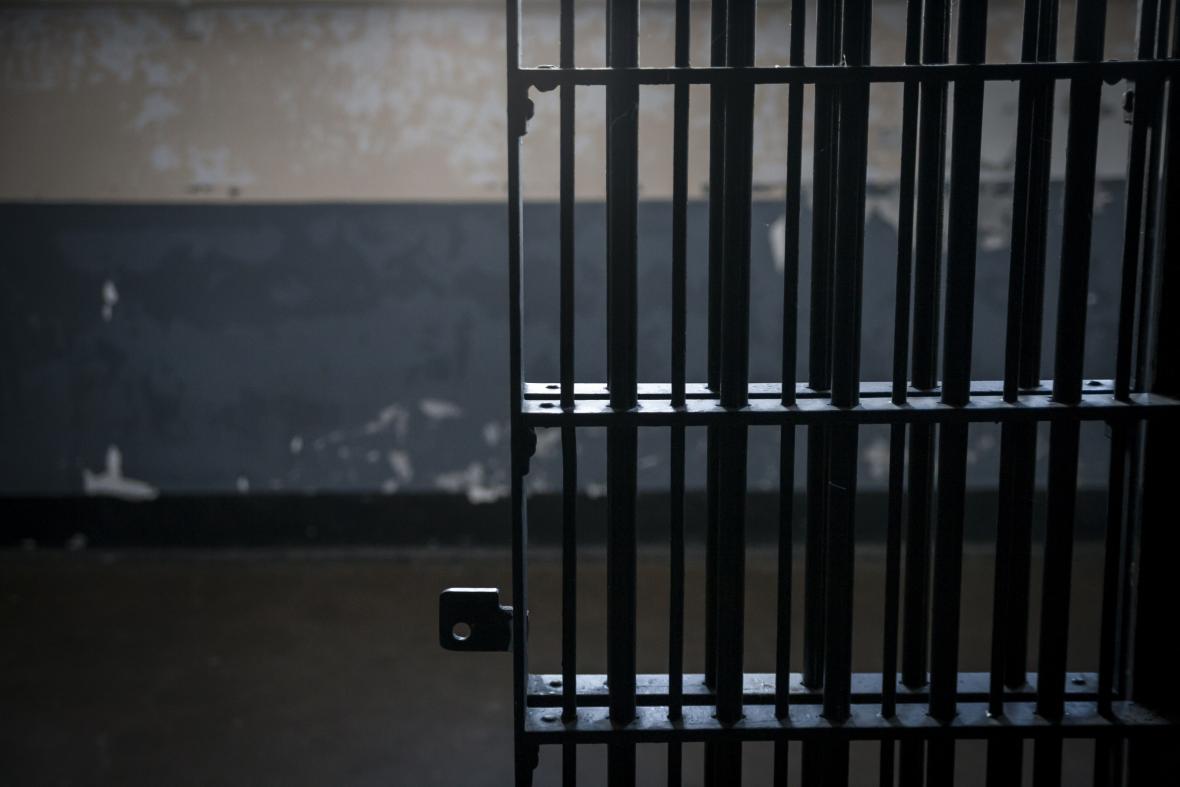 Over the past 40 years, federal criminal law has exploded in size and scope while deteriorating in quality.
Copied

The criminal code should reflect common understandings of morality, rather than political opportunism (such as responding to crises to appease voters).

Today, it is estimated that nearly 5,000 federal statutes and more than 300,000 regulations contain potential criminal penalties.

Congress should identify and amend or repeal redundant, superfluous, or outmoded criminal laws.

The Framers of the Constitution were concerned that an expansive and voluminous criminal code would be a threat to the very liberty the nation had just won. The original federal criminal code outlawed approximately 30 crimes, and each statute carefully supported the needs of the new enterprise. More recent Congresses have enacted criminal laws not to protect important national interests of a modern nation, but to score political points with voters who are led to believe that outlawing more and more kinds of conduct, or increasing the penalty for conduct that is already a crime, somehow solves a crime problem.

“Overcriminalization”—the overuse and abuse of criminal law to address every societal problem and punish every mistake—is an unfortunate trend. The criminal law should be used only to redress blameworthy conduct, actions that truly deserve the greatest punishment and moral sanction.

Over the past 40 years, federal criminal law has exploded in size and scope while deteriorating in quality.

Traditionally, federal criminal law focused on inherently wrongful conduct: treason, murder, bank robbery, theft, counterfeiting, and the like. Today, the federal criminal code reaches an unimaginably broad range of conduct. The number of criminal offenses in the U.S. Code increased from 3,000 in the early 1980s to 4,000 by 2000 and more than 4,450 by 2008. There are countless more criminal laws and regulations at the state and local levels.

Congress is not the only responsible party; agencies are also guilty. Federal agencies have promulgated hundreds of thousands of regulations that define crimes or contain potential criminal penalties for previously non-existent violations. Many of these regulations are vague or obscure (it is, for instance, a federal crime to “allow” a pet to make any noise in a national park that scares a wild animal (36 CFR § 2.15 (4)), proving to be a trap for the unwary individuals who unwittingly end up committing acts that turn out to be crimes.

There are now so many statutes and regulations making various types of conduct a crime that the Congressional Research Service, the U.S. Justice Department, and the American Bar Association cannot even count them all. The official offenses are scattered throughout the U.S. Code making them difficult to identify. If America’s experts do not have a clear understanding of the specifics of federal criminal law, how can the average person be expected to know all of criminal law? Although that is impossible today, the ancient maxim that ignorance of the law does not excuse one of criminal liability still applies.

Many newly defined federal criminal laws make it possible for the government to convict someone even if he acted unknowingly or without criminal intent (that is, without what lawyers call a guilty mind, or mens rea). The unfortunate result is that people who do their best to remain law-abiding members of society can no longer be confident that they are safe from prosecution. Honest mistakes should not result in prison time. Every criminal conviction should require proof beyond a reasonable doubt that the person acted with criminal intent. Congress must put an end to the fact that a person can be arrested, convicted, and punished, for example, for failing to affix a federally mandated sticker to an otherwise lawful UPS package.

Prior Congresses have enacted new crimes at an average rate of one newly created crime for every week of the year. Practically all inherently wrongful conduct has been criminalized several times over. Congress must halt its overcriminalization rampage and begin to eliminate vague, overly broad criminal offenses that punish people who violate one of the tens of thousands of federal criminal offenses without criminal intent or even knowing that these offenses exist.

Meet the Rogue Prosecutor Whose Policies Are Wreaking Havoc in Boston

Litigation Being Waged Across U.S. to Preserve Trump Presidency