The Challenge of Fentanyl: The China-Mexico Connection

July 15, 2021 The Challenge of Fentanyl: The China-Mexico Connection

Don’t miss this critical conversation on fentanyl and what to do about it with three public officials who have been on the front line of the fight. 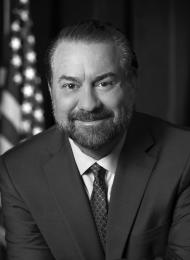 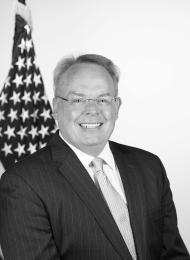 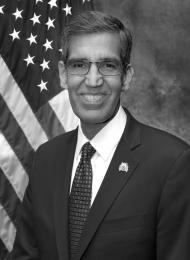 With the United States still in the grips of an opioid crisis, the number of overdose fatalities has increasingly been driven by a narcotic even more potent than heroin: the synthetic opioid fentanyl. Fentanyl and its analogues are 50-100 times more powerful than morphine; even minute amounts can lead to death. Fentanyl is often added to heroin or cocaine because it is less expensive to produce. China exports the drug (or its precursor chemicals) to Mexico, and the cartels smuggle it into the United States. Law enforcement has struggled to halt that flow, and the recent crisis at the southern border has only exacerbated this issue.

Don’t miss this critical conversation on fentanyl what to do about it with three public officials who have been on the front line of the fight.

Crime Problem in Texas a Bad Omen for Rest of U.S.

Hunting Down the Leakers