Power Grab: The Liberal Scheme to Undermine Trump, the GOP, and Our Republic

September 10, 2019 Power Grab: The Liberal Scheme to Undermine Trump, the GOP, and Our Republic

In "Power Grab," Jason Chaffetz pulls back the curtain on the world of hypocrisy, political intrigue, and procedural malfeasance that is Washington D.C.

Jason Chaffetz is an American politician and Fox News contributor. He was elected as a U.S. Representative from Utah in 2008 after spending 16 years in the local business community. When he left Congress in 2017, he was the chairman of the United States House Committee on Oversight and Government Reform. 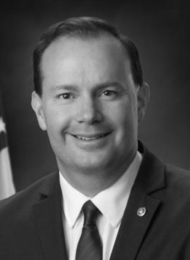 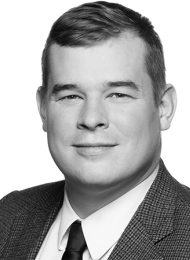 In the years he served on and eventually chaired the United States House Committee on Oversight and Government Reform, Jason Chaffetz gained crucial insight into the inner workings of D.C. Things were bad then, but during the Trump administration, liberals have reached a new level of hysteria and misconduct.

In Power Grab, Chaffetz pulls back the curtain on the world of hypocrisy, political intrigue, and procedural malfeasance that is Washington D.C. With stories you won't read anywhere else, he shows how the left weaves false narratives, drums up investigations in search of a crime, and refuses to direct congressional oversight towards its appropriate target: the government. Democrats weaponize nonprofit advocacy groups and monetize partisan anger to line the pockets of their political allies. They use “voter enrollment” as a smokescreen to hide their plans to destabilize free elections and seek to politicize federal agencies like the Federal Election Commission, the IRS, and the Department of Justice.

It shouldn’t be this way. Democrats have abandoned the wisdom set forth in the Constitution for short-term political wins. Power Grab shows the lengths to which Democrats will go to maintain their grip on power, and how the only thing that will stop them is a return to our founding principles.

The Future of Conservatism: Community, the Common Good, and State Power

The Future of Conservatism, Big Tech, and the SCOTUS Leak