Our Cultural Crisis: A Kirkian Response

Celebrating the 100th Anniversary of the Birth of Russell Kirk 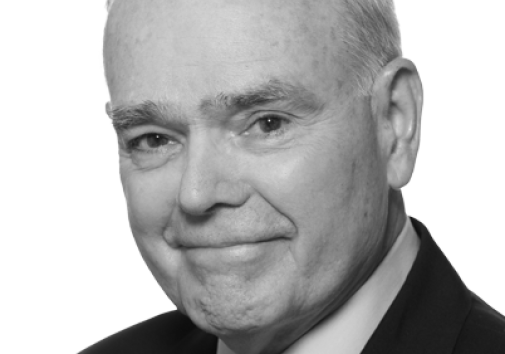 Twenty years ago, Robert Bork shocked America with his best-selling book, “Slouching Towards Gomorrah,” charging that modern liberalism was responsible for America’s cultural decline and imminent fall into immorality.

Where are we today? Still slouching – or galloping – towards Gomorrah? Was George Orwell wrong and Aldous Huxley right that the real danger confronting America is not a totalitarian government headed by Big Brother but a hedonistic society tranquillized by drugs, sex and mass media? What is the conservative response to our cultural decline and fall?

Drawing from the works of the historian Russell Kirk and other traditionalists, Heritage Distinguished Fellow Lee Edwards presents the conservative case for a defense of the Permanent Things – order, justice, and freedom – and the promotion of a central concept of politics: the claims of freedom and the claims of order can be kept in a healthy tension.

Rejecting radical egalitarianism as well as radical individualism, Edwards offers a Kirkian solution to our cultural crisis – an ordered liberty based upon the First Principles of the Founding and the ideas of Western civilization stretching from Jerusalem, Athens, Rome and London to Philadelphia.

We Don’t Complain About Things, We Fix Them

A Tale of Three Presidential Houses: The Good, the Bad, and the Ugly