How to Write an Op-ed

Citizen’s Guide to Fight for America

How to Write an Op-ed

Every good op-ed has one main point. Try to determine what it is before you write. But don’t be afraid to revise, or even rewrite, until it’s clear.

TIPS FOR WRITING A GOOD OP-ED 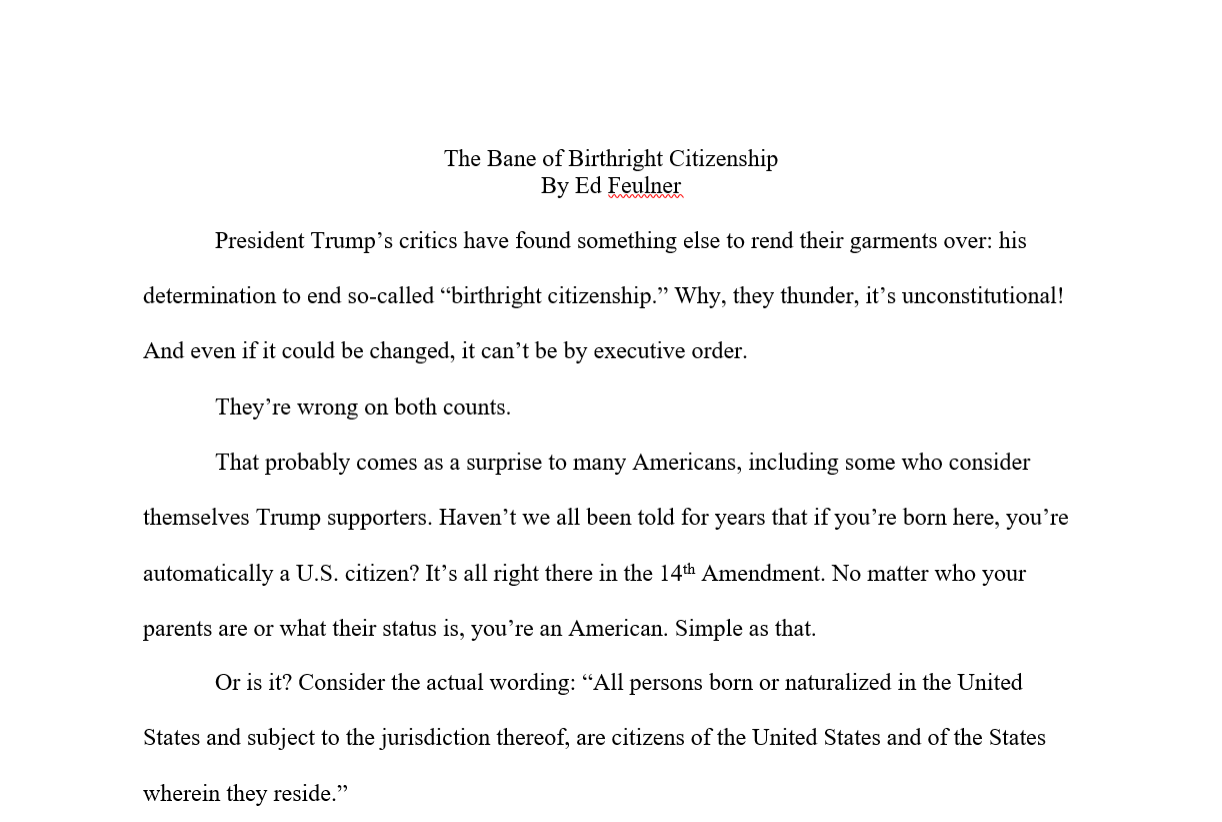 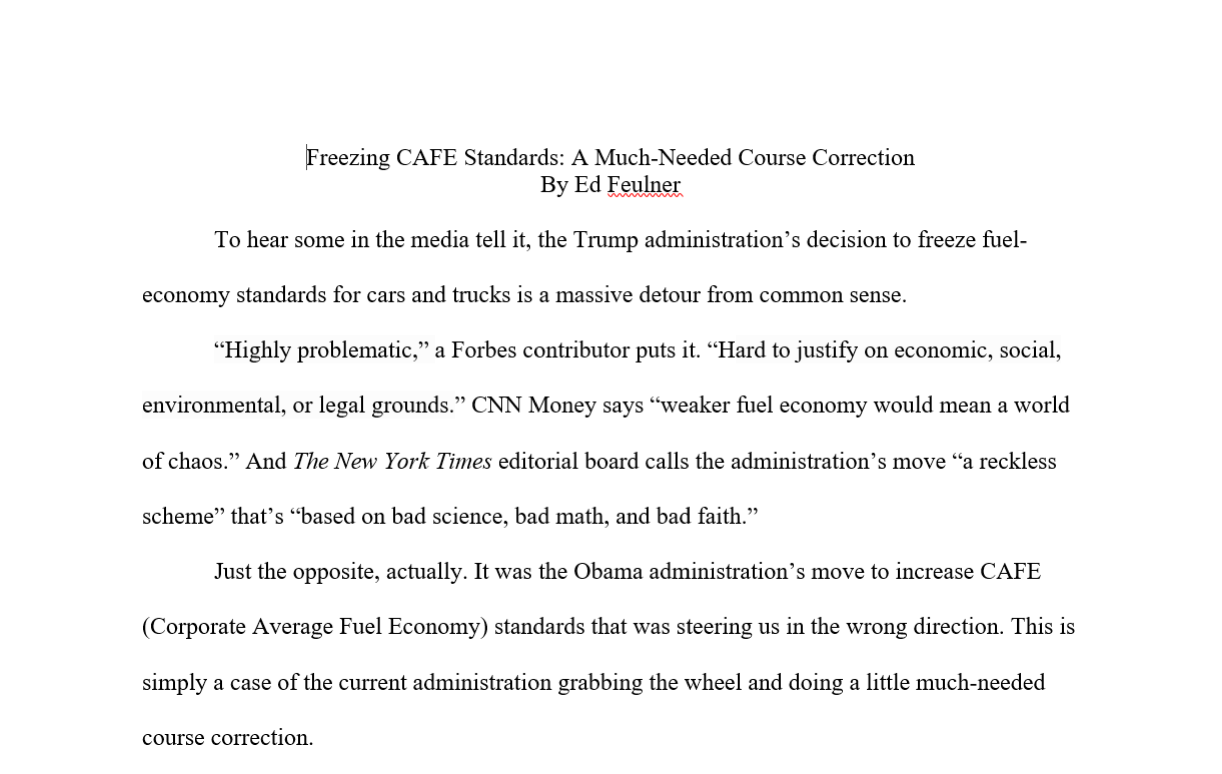 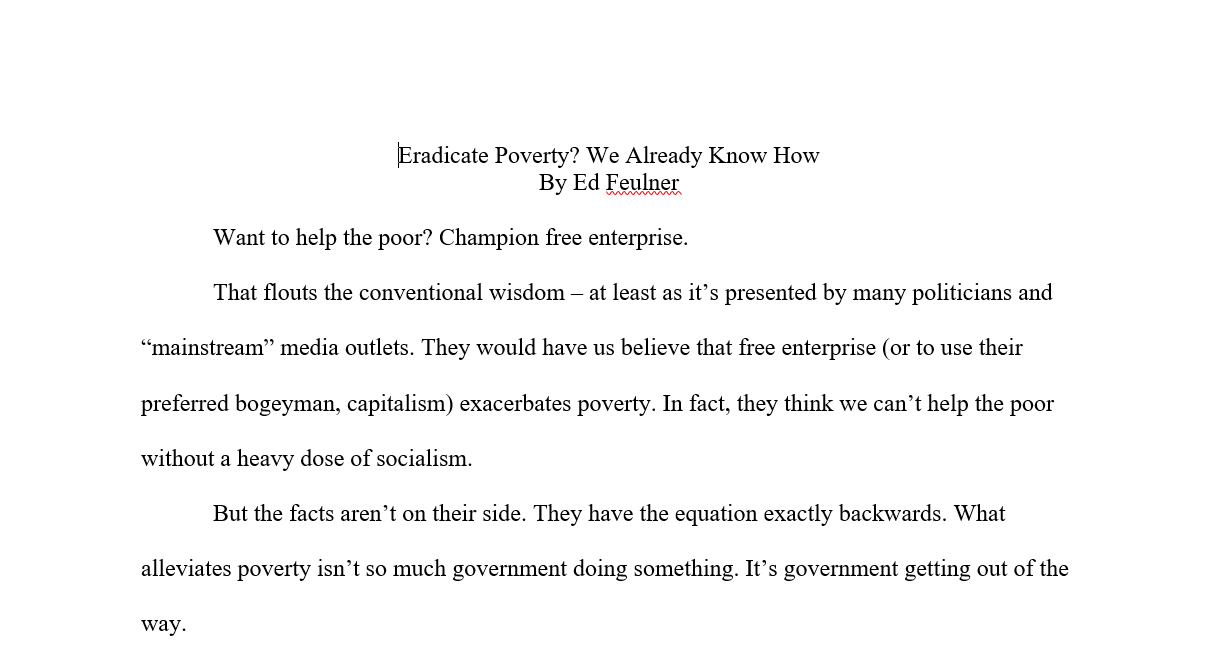 What you can do to help win back our country!

How to Craft Your Conservative Message

If we want to preserve our freedom, there is not a second to spare and not a word to waste.

How to Submit an Open Records Request

Each state has their own individual laws for record requests and open meeting requirements.

How to Write a Successful Letter to the Editor

Letters to the editor are a powerful tool to get the attention of and educate policymakers and the public.