The Salvatori Prize for American Citizenship

The Salvatori Prize for American Citizenship

Born in Italy, Henry Salvatori (1901-1997) immigrated to the United States in 1906. He earned his undergraduate degree from the University of Pennsylvania and a Master’s in physics from Columbia University. In 1933 he founded the Western Geophysical Company and built it into one of the most successful oil-exploration and contracting enterprises in the world. His entrepreneurial genius and creative mind produced inventions that brought him international recognition. Salvatori was a dedicated anti-Communist who had been active in Barry Goldwater's presidential campaign. He was also the leader of the small group of individuals —the so-called "kitchen cabinet"—who encouraged Ronald Reagan to enter politics and run for the governorship of California in 1966.Named for the entrepreneur, philanthropist, and dedicated conservative activist Henry Salvatori, the Salvatori Prize is awarded annually to an American citizen or organization who upholds and advances the principles of the American Founding, embodies the virtues of character and mind that animated the Founders and exemplifies the spirit of independent and entrepreneurial citizenship in the United States.

Mr. Salvatori was a firm believer in the need to support academic institutions and programs in America. He devoted his life to strengthening those foundations of American liberty that each generation of citizens must renew and fortify. To that end, he was a long-time friend and generous supporter of The Heritage Foundation, where he established a permanent endowment—the source of this award— to promote our nation’s common dedication to the principles of liberty, political equality, and self-government.

For questions, or to submit a nomination, please contact Dylan.brandt@heritage.org.

CURRENT RECIPIENTS OF THE SALVATORI PRIZE 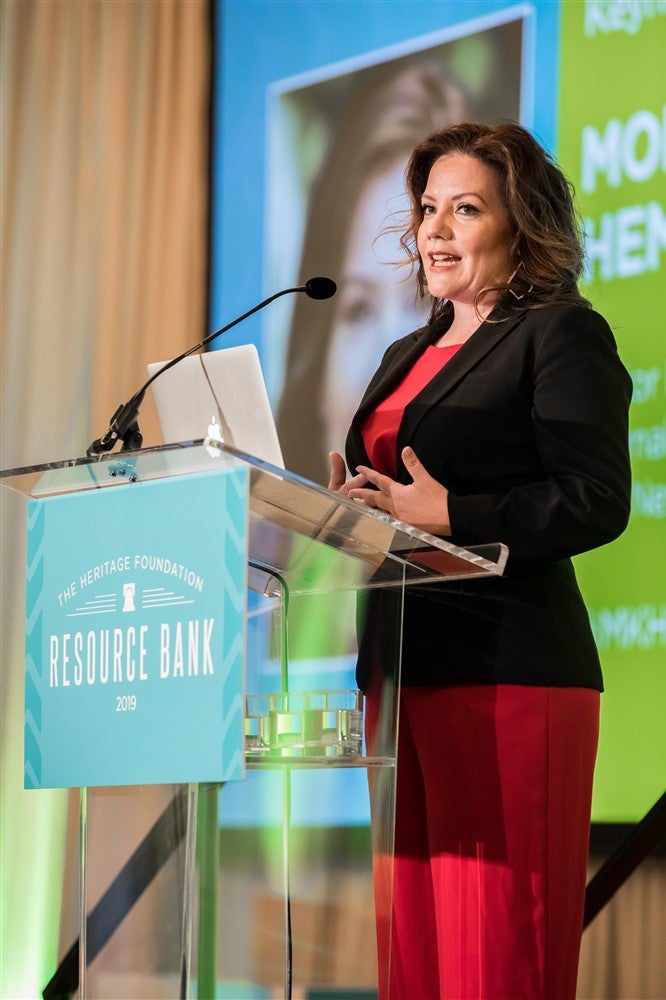 PAST RECIPIENTS OF THE SALVATORI PRIZE

The Foundation for Individual Rights in Education

American Council of Trustees and Alumni

The Green Family, Owners of the Hobby Lobby