CANCELLED - Russia’s Serial Violations: The INF and Beyond

November 28, 2018 CANCELLED - Russia’s Serial Violations: The INF and Beyond

This event has been cancelled. We apologize for any inconvenience. 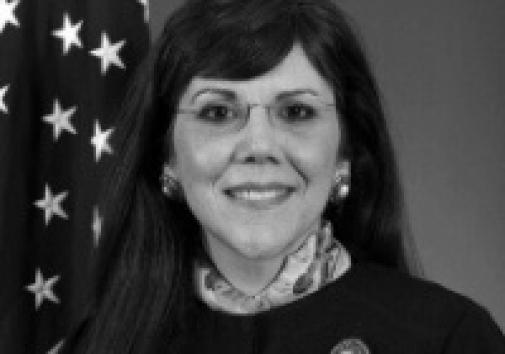 Followed by a panel featuring

The United States government has declared Russia to have repeatedly violated the INF Treaty and other arms control agreements. Assistant Secretary of State of the Bureau of Arms Control, Verification and Compliance (AVC), Dr. Yleem Poblete, will address Russia’s serial violations of its arms control obligations— in particular, how the Russian Federation’s disregard of the INF Treaty has deteriorated the very idea of arms control as a tool to enhance our collective security and reduce risk. Highlighting other treaty violations, including the Chemical Weapons Convention, the Open Skies Treaty, and the Conventional Armed Forces in Europe Treaty, the Assistant Secretary will stress that any arms control treaty that restrains only one side is not effective in making us safer and only serves to undermine the viability of future arms control efforts, rather than furthering them.