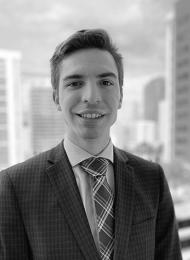 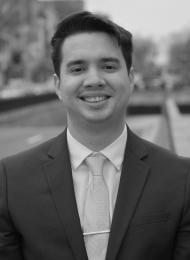 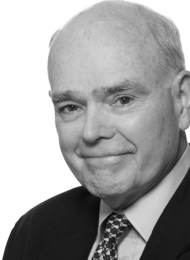 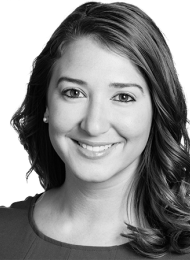 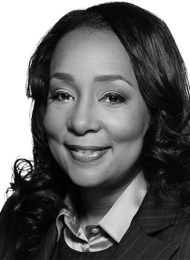 With the idea of "Democratic Socialism" becoming increasingly popular, many people question if young Americans will choose government control or individual freedom. Unfortunately, Socialism and its command-and-control economics have led many countries into a cycle of poverty and repression.

>>> Three Nations That Tried Socialism and Rejected It

Jorge Andrés Galicia Rodríguez and Andrés Guilarte are two university students who lived in Venezuela under a democratically elected socialist regime, massive blackouts, and political persecution. The increase of government social programs, the nationalization of the country's oil industry, and corruption at the highest levels of government all contributed to a once prosperous nation's economic collapse. Throughout its history, as Dr. Lee Edwards, Distinguished Fellow of Conservative Thought writes, Socialism has supported the belief that the system can make better decisions for the people than they can for themselves.

Join us as Galicia Rodriguez and Guilarte speak with leading historian Dr. Lee Edwards to discuss the effects of Socialism, lessons learned, and the importance of choosing freedom over government control.

Lee Edwards, a distinguished fellow in conservative thought at The Heritage Foundation, is a leading historian of American conservatism and the author or editor of 25 books. Edwards also is an adjunct professor of politics at the Catholic University of America and chairman of a foundation that dedicated the Victims of Communism Memorial in Washington, D.C., in 2007.

With Its New President, Chile Could Take a (Left) Turn for Worse