A New Era in El Salvador

Due to space limitations, registration is now closed. The event will be live-streamed, which does not require RSVP. 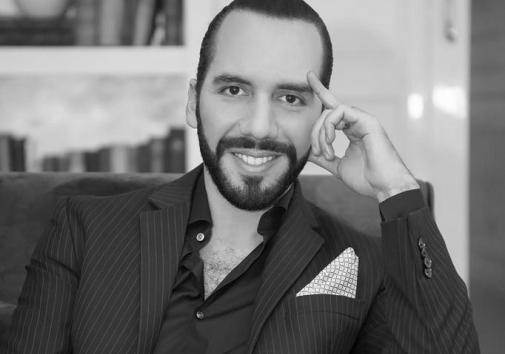 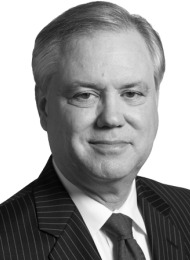 On February 3, 2019 Nayib Bukele was elected president of El Salvador with one of the highest majorities in the Central American nation’s history. His election also marks the first time a third party candidate won the presidency since the 1992 Peace Accords. His election takes place at an opportune moment for El Salvador and U.S.-Salvadoran relations.

Come join us to hear the president-elect’s reform agenda for El Salvador. In keeping with his campaign slogan “there’s enough money when no one steals”, Bukele will discuss his plans for fighting corruption. He will also discuss his policies for strengthening the rule of law and creating economic growth. Necessary to his agenda will be deepening and broadening cooperation with the United States.

China Is Tightening Its Grip in America’s Backyard