WEBINAR: Libya's Civil War: An Insider's Take on the Fighting and the Future

June 11, 2020 WEBINAR: Libya's Civil War: An Insider's Take on the Fighting and the Future

The Libyan civil war has become one of the world’s most complex and dangerous proxy struggles. 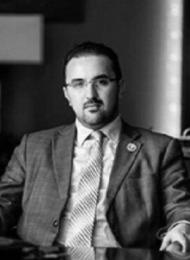 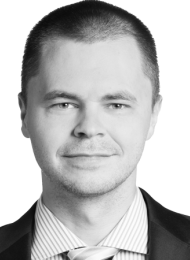 The Libyan civil war has become one of the world’s most complex and dangerous proxy struggles. Outside powers are pouring money, troops, and weapons into the conflict—including a recent Russian deployment of at least 14 fighter jets (conveniently stripped of all Russian markings). Mercenaries from Russia, Sudan, and Chad are involved in the fighting, along with militiamen from Syria, and Libya may also be the most active drone warfare theater in the world. The chaos makes it virtually impossible to suppress the significant ISIS and al-Qaeda cells in the country, let alone mount an effective response to COVID-19.

Join us as Mohammed Ali Abdallah, a key official in the U.N.-recognized Government of National Accord, delivers an update on the many issues confronting his country.

Why the U.S. Should Recognize Somaliland

Beyond Ukraine: Worry About Putin Meddling in Africa