The 10-year decline in the percentage of high school students who have had sex should be a cause for modest hope. This year’s rate is lower than at any other point in the history of this indicator going back to 1991. Studies indicate that the younger a person is at the time of his or her first sexual encounter, the higher the likelihood is that he or she will have a greater number of sexual partners over time.1 A greater number of sexual partners is negatively correlated with future marital stability,2 emotional health,3 and other life outcomes. That fewer teens are having sex is therefore an encouraging trend but one that should be considered within the context of a culture in which the ideology of the sexual revolution still prevails.

Perhaps nowhere else is the legacy of the sexual revolution felt more pervasively than on our university campuses, where uncommitted sexual encounters (“hookups”) are commonplace. Various studies suggest that somewhere between 60 percent and 80 percent of North American college students have engaged in a hookup.4 Yet several of these students report negative emotional experiences afterward, with around one-fourth reporting feelings of loss of respect and one-fifth reporting emotional difficulties.5

What, then, can we do to rebuild a culture of sexual integrity?

First, we must continue to foster rational, civil engagement regarding sexual ethics within the academy, among educational and medical experts, between policymakers, and—especially—within families. Recent controversies might lead us to believe that ours is a culture so heavily oppressed by political correctness, that it is neither possible nor worthwhile to promote sexual integrity in the public square. However, we owe it to the next generation to present thoughtful public arguments in favor of a sexual ethic that frees them to be better future lovers, spouses, and parents.

Second, we must work to engage the “storytelling” industries: film, marketing, and journalism, all of which have a profound influence on social and political opinion. Efforts to promote sexual integrity have long been the purview of traditional religious, academic, or educational professionals, with limited engagement of artistic storytellers. The effectiveness of religious ministries or educational work will only be enhanced if more people are exposed to stories with clear-eyed portrayals of the difficulties and rewards of self-sacrificing love.

Whether the sexual revolution will maintain its grip on the next generation depends on our willingness to witness to the truth that a flourishing civil society is one built on strong marriages and happy families and that those in turn are built on personal virtue and an unwavering commitment to sexual integrity.

Judy Romea is Associate Director of the Zephyr Institute in Palo Alto, California. 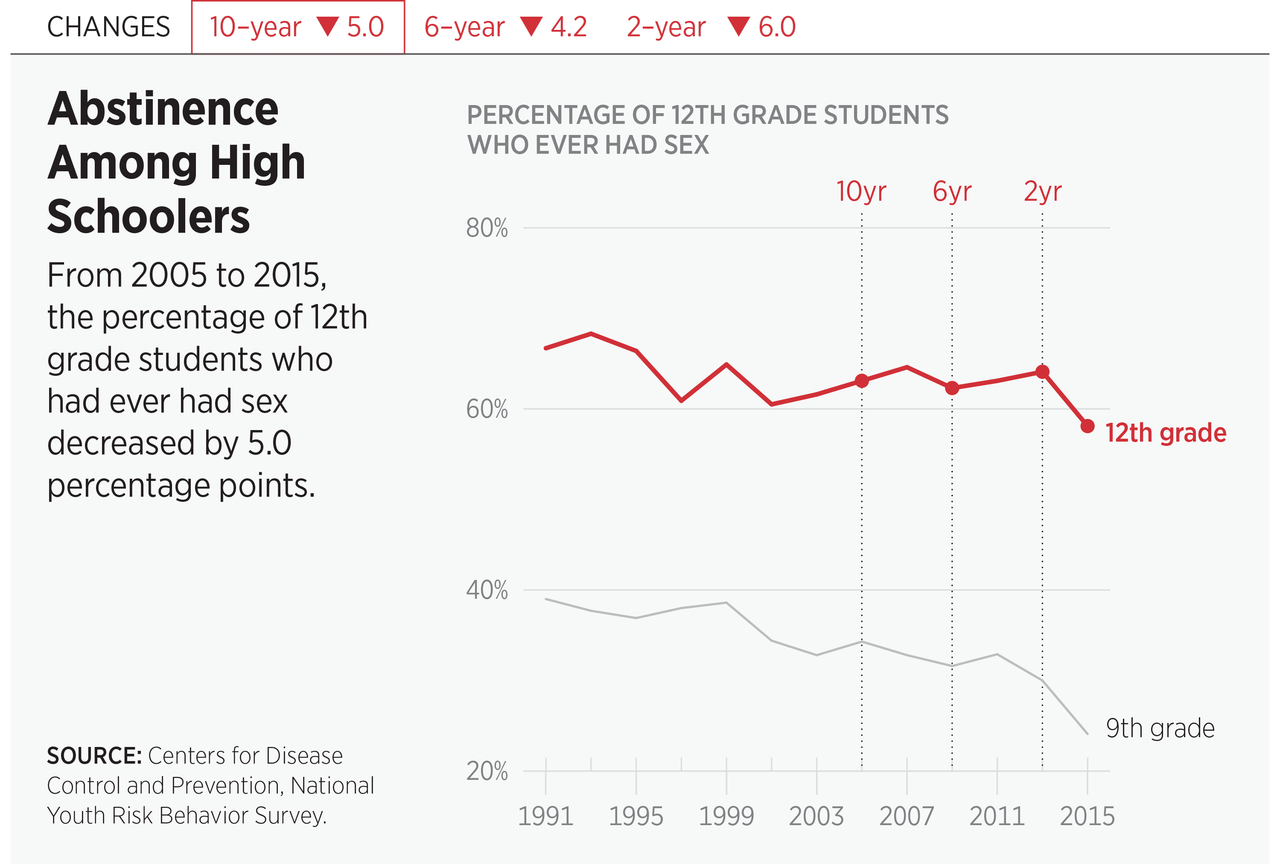