Ever since she was a little girl, Sabina Loving wanted to run her own business. A native of Chicago with a passion for helping people with their taxes, Sabina worked as an accountant for over a decade, earned her master’s degree, and became a member of the American Institute of Professional Bookkeepers. Finally, in 2010, she was able to fulfill her lifelong dream when she established her own business, Loving Tax Services, in an impoverished neighborhood on the South Side of Chicago.

Just one year after Sabina opened her business, however, it was in jeopardy. In 2011, without any proper authorization from Congress, the Internal Revenue Service announced that it was implementing a new, national licensing scheme for tax preparers. Tax preparers would have to pass an exam, pay licensing fees, and complete at least 15 hours of “continuing education” each year in order to renew their registrations. In addition, the new regulations barred Sabina from supervising additional unlicensed tax preparers, thereby preventing Loving Tax Services from growing.

To comply with the new requirements, preparers would have to pay hundreds of dollars in extra costs and fees every year. In turn, Sabina and other tax preparers would be forced to pass on those costs to their customers. Since many tax preparers are seasonal, higher costs from those government mandates would be devastating, driving them out of the market. Sabina was just one of roughly 350,000 independent tax preparers who could have had their businesses destroyed by this IRS power grab.

Although the IRS portrayed the new restrictions as a way to protect consumers, the licensing scheme was riddled with carve-outs and loopholes that benefited powerful industry insiders. Attorneys, certified public accountants (CPAs), and several types of “enrolled agents” were completely exempt from the new license and its requirements. Moreover, after heavy lobbying by trade groups like the American Institute of CPAs, tax preparers who were supervised by attorneys, CPAs, or enrolled agents at either a law firm or a CPA firm were also exempt from the regulations.

Faced with the prospect of fewer competitors, two of America’s largest tax preparers, H&R Block and Jackson Hewitt, backed the new requirements.1 So did Intuit, the makers of TurboTax, which was exempt from the licensing regulations. In fact, a former H&R Block CEO was even responsible for drafting the IRS’s licensing regime.2

Determined to vindicate her right to earn an honest living, Sabina partnered with the Institute for Justice (IJ) and sued the IRS.3 Incredibly, the agency had claimed that its licensing rules were authorized pursuant to an 1884 law signed by President Chester A. Arthur that regulated compensation for dead horses belonging to Civil War veterans. After a taxing fight, Loving and the IJ prevailed. In 2014, the D.C. Circuit Court of Appeals ruled that the IRS had no authority to license tax preparers.4 With the threat of licensing no longer over her head, Sabina could continue her business and help her community thrive. In 2015, she even testified before Congress on the importance of securing economic liberty.5

But burdensome regulations go far beyond the IRS and have proliferated rapidly. During the 1950s, about 5 percent of Americans needed a government-issued license to work, and government-mandated licensing was limited to a handful of trades such as medicine and the law. By 2013, over one-fourth of the nation’s workforce was either licensed or certified.6 By comparison, that figure is well above the number of workers who earn at or below minimum wage or who are represented by a union.7

Many licensing schemes are completely irrational. Hair braiders, shampooers, fortune tellers, florists, tree trimmers, teeth whiteners, and interior designers are all licensed in at least one state. A 2012 IJ report found that in many states, barbers, cosmetologists, and construction contractors must complete far more training for their licenses than is required for emergency medical technicians who literally hold people’s lives in their hands.8

Collectively, that red tape imposes substantial costs on the economy. The Brookings Institution reports that licensure can increase costs for consumers by anywhere from 5 percent to 33 percent.9 According to The Heritage Foundation, licensing raises prices for the average American household by more than $1,000 each year.10

Sabina fought hard to secure her right to economic liberty. If policymakers truly want to expand economic opportunity for all Americans, curbing onerous and needless licensing laws would be a great place to start.

Nick Sibilla is a Communications Associate at the Institute for Justice. 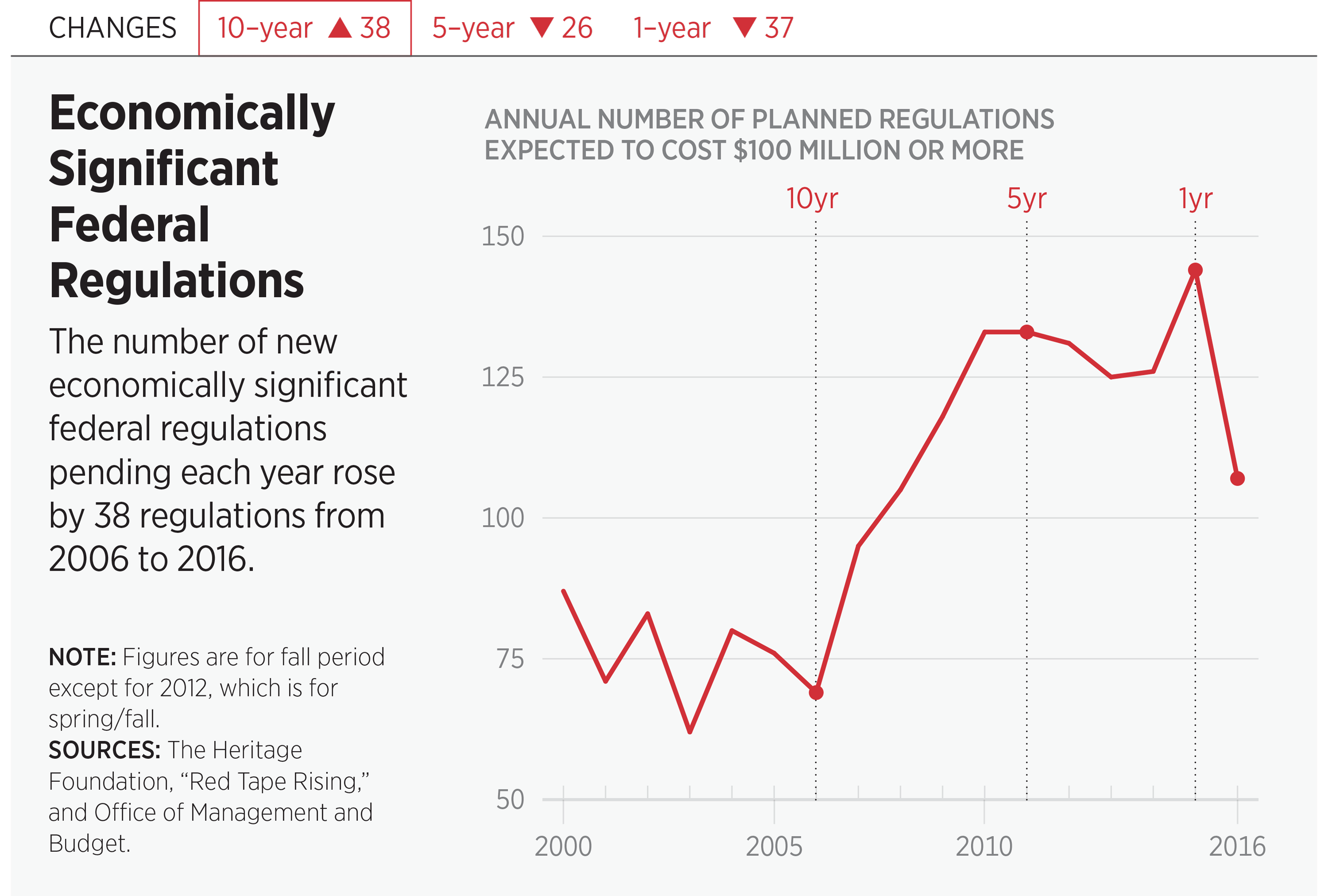 About The Heritage Foundation