About 2 million people are incarcerated today in the United States1—more people per capita than in any other nation except the Seychelles.2 Two-thirds of these individuals have been arrested for violent crimes.3 National statistics on recidivism show that over 70 percent of violent offenders end up rearrested.4 There are high costs associated with reoffending and reincarceration, as the average cost to house an inmate is over $30,000 a year.5

Much more serious are the effects of incarceration on individual persons. The very habits and behaviors that are nurtured and developed inside of correctional facilities are the exact opposite of what a successful lifestyle in mainstream society should mirror. Incarceration is not achieving rehabilitation. Without addressing the underlying causes of criminal activity—like poverty, substance abuse, and unhealthy relationships—as they affect individual lives, we cannot make a lasting impact on crime rates or recidivism. Research on predicting recidivism shows mixed success, but one truth appears clearly: The best programs treat all people looking for a second chance with respect.

That is our mission at Hope for Prisoners.

Hope for Prisoners is a small nonprofit that is making an enormous impact in Las Vegas, Nevada. As an organization that provides comprehensive reentry services for adults returning home after incarceration, we have had the privilege of serving more than 1,700 clients since our inception almost seven years ago.

Hope for Prisoners was birthed out of the many years of my own experience in and out of the penal system. Knowing firsthand the many challenges that ex-offenders face when coming home to a community that has branded them “undesirable,” my God-given purpose and passion is to help other men and women navigate the journey to successful reintegration. Our goal is to reduce recidivism by providing life skills and leadership training, long-term mentoring, and ongoing support. In doing this, we are able to help reignite hope that there are opportunities for each of them not just to get a job, but to live a successful and productive life with healthy relationships at home, in the workplace, and with the community.

The unique methodology of Hope for Prisoners involves our entire community coming together to support our returning citizens. We have built working relationships with our local law enforcement, judicial systems, higher education providers, and the faith-based community. Our partnerships with our local parole and probation officers, specialty courts, universities, churches, and the Las Vegas Metropolitan Police Department (LVMPD) have allowed us to build a successful model with layers of assistance and accountability for each of our clients. Law enforcement and probation need to be part of the solution for reentry.

We are unique in that LVMPD volunteer officers provide training and mentoring to our clients. Repairing the breach in trust between the community and police takes place during our process as both sides are given the opportunity to see their common ground and gain a mutual respect. “We came to the realization that we cannot arrest our way out of a crime problem,” says LVMPD Undersheriff Kevin McMahill, who has been instrumental in developing the relationship. “Police partnerships matter…and leadership in trying times matters more.”

HOPE was formally evaluated in 2016 by the Center for Crime and Justice Policy, which found that only 6.3 percent of the 522 program participants were reincarcerated (for new offenses or technical violations) over a two-year follow-up period. 6 Our program has helped people with violent pasts to live transformed lives. The overall rate of job placement is 65 percent for men and 60 percent for women.

We are all affected by crime. There are people returning home from incarceration every day with or without support and opportunities to succeed. A continued decline of violent crime rates depends on their coming home with the support they need to remain productive and contributing members of society. After decades of catastrophic criminal justice efforts, we are working to make a lasting impact—one transformed life at a time.

Jon D. Ponder is CEO of Hope for Prisoners, based in Las Vegas, Nevada. 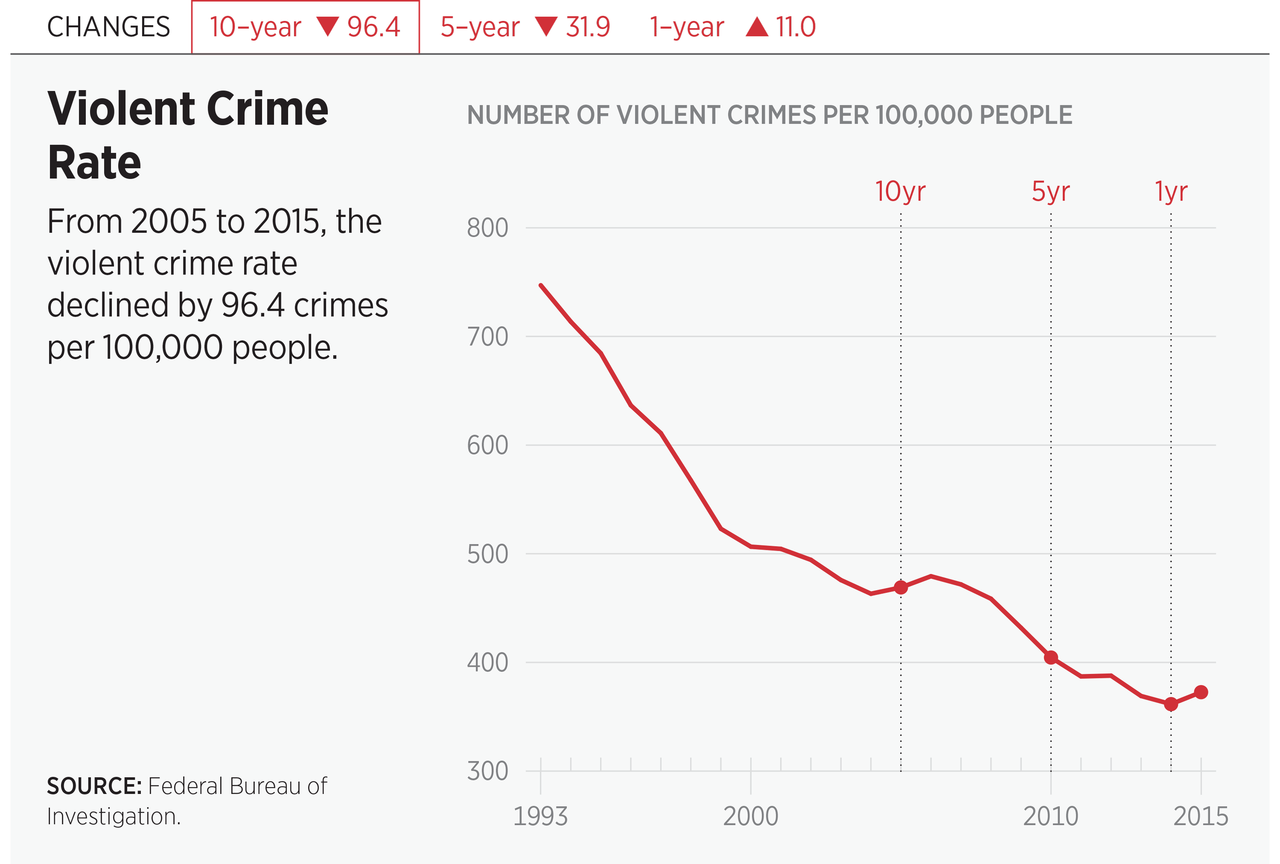 A multi-author publication like the Index of Culture and Opportunity amounts to...