When my wife and I visited Singapore a few years ago, I asked our cab driver about the unemployment rate. “Under 2 percent,” he said.

Astonished, I asked why the rate was so low. “We don’t have any welfare here,” he responded. “If you are able-bodied and don’t work, the government doesn’t send you a check.”

Singapore appears to be practicing what Paul the Apostle said: “Those unwilling to work will not get to eat.”1 To the Western ear, this can sound harsh, but it gets to the heart of human nature. The threat of an empty stomach is a great motivator for people who are able to work to find work.

Proponents of perpetually increasing the welfare state ignore human nature. Welfare programs offering handouts have multiplied over the past half-century. Government spending on dozens of programs for poor and low-income Americans now totals more than $1 trillion per year.

Just how debilitating welfare can be in eroding human initiative was told in a 2008 story by the U.K. Daily Mail.2 The newspaper reported on a study showing that the benefits system has created a “why bother” economy that has left thousands with no motivation to work. The Mail reported on 10 members of the same family living in a council house (paid for by the government), none of whom had ever worked. The newspaper has reported on other families who feel insulted when someone suggests they should find jobs. It is the ultimate poison that has produced an entitlement mentality.

In Washington, D.C., within sight of the U.S. Capitol, one sees dozens of apparently able-bodied men standing on street corners asking for handouts. Panhandlers used to carry signs that read “Will work for food,” but they seem to have discovered that they can make more tax-free money by not offering to work.

Just as handouts with no expectation of personal responsibility rob individuals of their dignity, so too does welfare rob them of motivation. America has always been about inspiration, followed by motivation, followed by perspiration as a formula for improving any life. Now that proven formula has been transformed into envy, greed, and entitlement. Liberal politicians have made hay by telling people that they should envy what other people make because they are entitled to the money earned by “the rich” rather than by suggesting ways they might become if not rich, then at least self-supporting. Again, for many, human nature would rather get a check from the government without working for it than earn a check from a job.

When President Bill Clinton and Speaker Newt Gingrich worked out a welfare reform bill 20 years ago, the Left screamed that people would starve and be thrown into the streets where they would die. In fact, when many of those on welfare discovered that the gravy train would not be stopping at their mailbox anymore, they managed to find work.

The greatest weapon against poverty is not welfare. Rather, it is the establishment of strong families with a father and mother living under the same roof, raising their children together and allowing those children to have a choice in where to attend school. Efforts like these—not endlessly increasing government welfare spending—will improve the welfare of virtually any person.

Sociologists have shown that this works, and history proves that it does. Ask the Singapore cab driver. 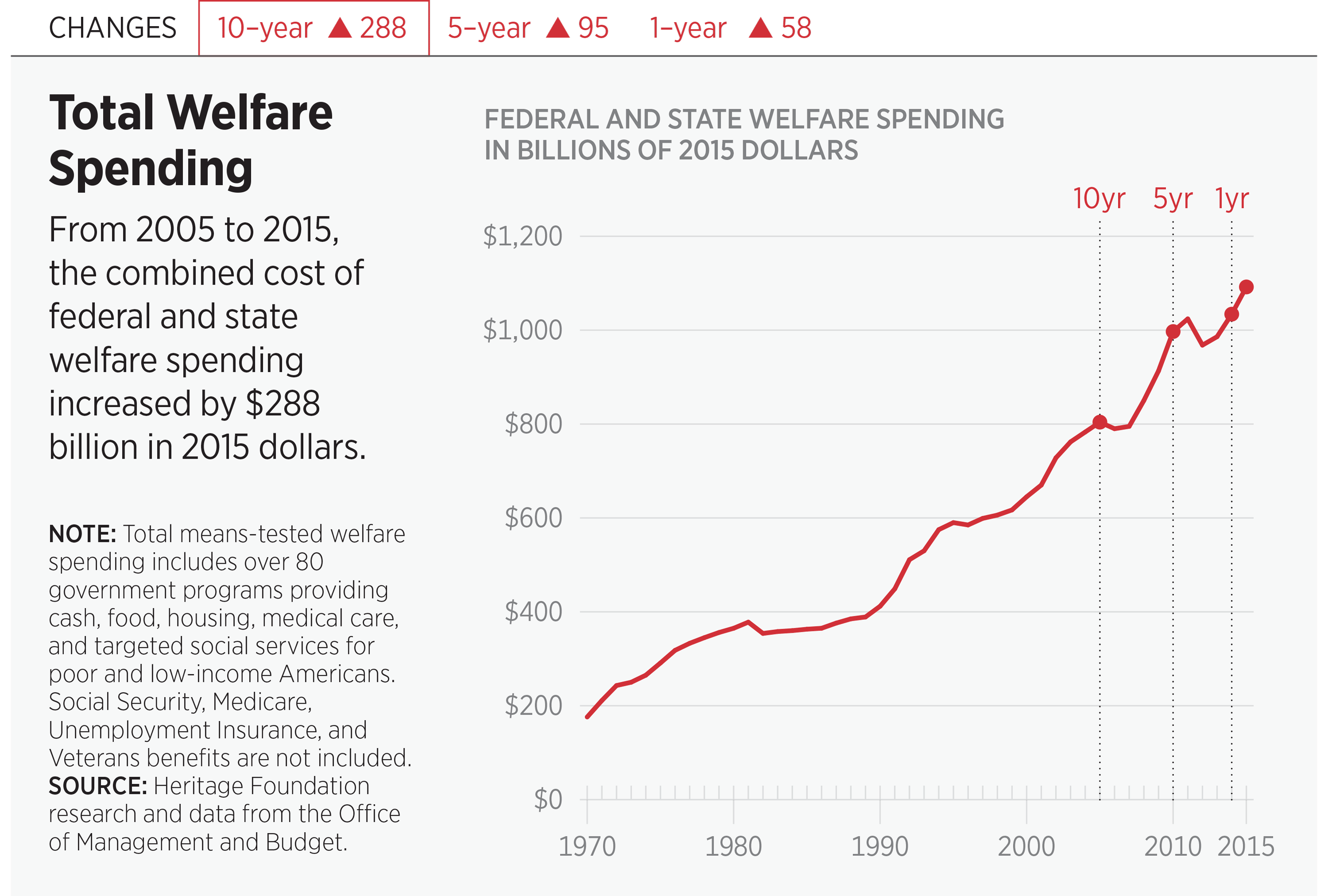