It hardly seems right, superficially, to express concern about federal programs designed to make housing more affordable for those with low incomes. No one wants to consign anyone to life on the street or in substandard conditions or to face a tradeoff between paying rent and other vital expenses. In the context of the wide array of programs to help the poor, however, housing assistance—whether in the form of housing choice vouchers, public housing, or otherwise subsidized rental units—stands out in ways that should worry those who are concerned about social programs fostering long-term dependence rather than upward mobility.

It is important to know that housing assistance, in contrast to Medicaid or food stamps, is not an entitlement for which income alone qualifies. The number of public housing units and housing vouchers available overall is limited (1.07 million and 2.47 million, respectively).1 The prospect of an open-ended guarantee of low rent, capped at 30 percent of income, averaging $332 per month,2 draws a long waiting list—and, significantly, leads those who are lucky enough to get such housing to remain in it for long periods. Cash welfare—officially, Temporary Assistance for Needy Families (TANF)—may be capped at five years, but no such limit applies to housing assistance.

The results are dispiriting. Department of Housing and Urban Development data from 2016, based on the 2010 census, show that holders of housing vouchers have received assistance for an average of 9.1 years, while the average public housing resident has lived in such a unit for 10 years. These figures are increasing; in 2009, the average public housing resident had lived in such a unit for six years, while the average voucher holder had had such support for 7.5 years.3

Nor do the programs offer incentives for upward mobility. Because rent is fixed at 30 percent of income, increasing one’s income either by earning more or by marrying another wage earner would lead to a rent increase. It should therefore come as no surprise that 15 percent of public housing residents and 20 percent of voucher holders are classified as “overhoused,” meaning that their apartments have empty bedrooms.5 In contrast to those who are paying market rents, subsidized tenants can stay put after their children have left rather than taking steps to save money by “downsizing.” The losers are those on waiting lists for the very same units.

All of this is in sharp contrast to the positive incentive structure provided by the private housing market. When one pays for one’s own housing, one has an incentive to scrimp and save, earn more, and combine incomes with a spouse in order to move up to a larger unit in a better neighborhood. Subsidized housing turns this virtuous pattern on its head, rewarding those who make no effort to earn more. Indeed, subsidized housing—especially newly built subsidized apartments, often underwritten by elaborate financing structures based in the low-income housing tax credit program—actually undermine the private housing market and its incentives for upward mobility.

Small landlords in poorer communities historically have relied on rental income as an element of their own process of self-improvement. Such owner-occupied, privately owned lower-income housing makes for social order in poor neighborhoods. Competition from subsidized new rental housing undermines this model and leads to housing without a strong community structure, with public housing, disproportionately rife with crime, being the most notorious example.

The advent of public housing in the 1930s and the many generations of efforts to elaborate on and “fix” it were essentially misguided. Contrary to the basic assumptions of housing reformers, the private market has proved more than capable of providing a wide array of housing types that are affordable for many income levels—and could do even better for those of lower incomes absent overly restrictive zoning and other regulatory impediments.

Howard Husock is Vice President for Research and Publications at the Manhattan Institute, where he is also Director of the Institute’s Social Entrepreneurship Initiative. 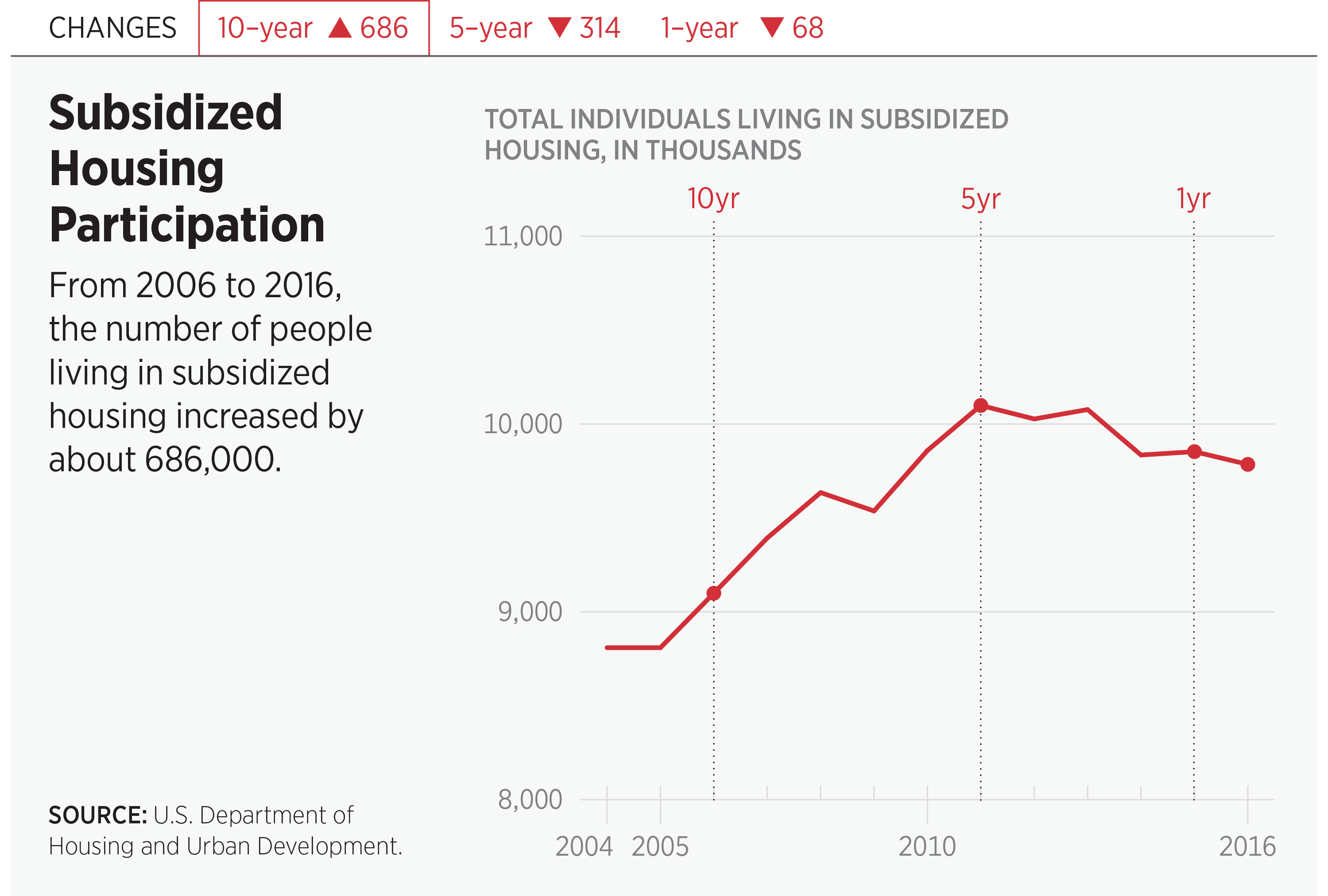