“How many of you are here because you want to have a thriving, healthy marriage and build a family?” That is the question my wife and I ask participants when we lead marriage retreats for young adults. In response, every participant raises a hand.

Then we ask, “How many of you are here because you eventually want to get a divorce?” Nervous laughter and awkward shuffling may fill the room, but never, in 10 years of retreats, has a participant answered “Yes” to that question.

Marriage has long been a part of the American dream. People have an innate understanding that healthy marriages build healthy lives and families. But the declining marriage rate shows that the dream is fading. As I interact with young couples and singles across the nation, I notice that they embrace a mistaken belief that a healthy marriage is either unattainable or unnecessary. This mistruth plays into two problematic attitude trends:

Yet conspicuously absent from the current mistruth (“marriage doesn’t work anymore”) are examples of lasting, healthy marriages. Hardly ever do you hear stories of couples like Denzel and Pauletta Washington, married more than 30 years, held up as role models. And what of the startling statistics about Americans who start a family without a marriage? Data show that healthy marriages and families are one of the best solutions to a thriving society and eradicating poverty.

In other words, while the declining marriage rate reflects an almost tunnel-vision belief that “marriage isn’t working,” it is an incompletely informed belief.

The facts show that marriage is a potent incubator for stronger families, children, finances, and futures, pointing to an overwhelming opportunity for cultural leaders, policymakers, community influencers, and Americans generally to share the whole truth about marriage, including the truth about the challenges that often come with starting a family without a marriage.

Not long ago, Americans nationwide embraced the dream of building a healthy life, believing that the best strategy was to get married, have children, instill them with values, and release them to use their unique creativity to build to a better world. That dream has been clouded and is fading fast, but how might this generation shift their attitude if they were fully informed?

They might actually dream a new dream—and live it.

Rev. Derek McCoy is Executive Vice President of the Center for Urban Renewal and Education (CURE). 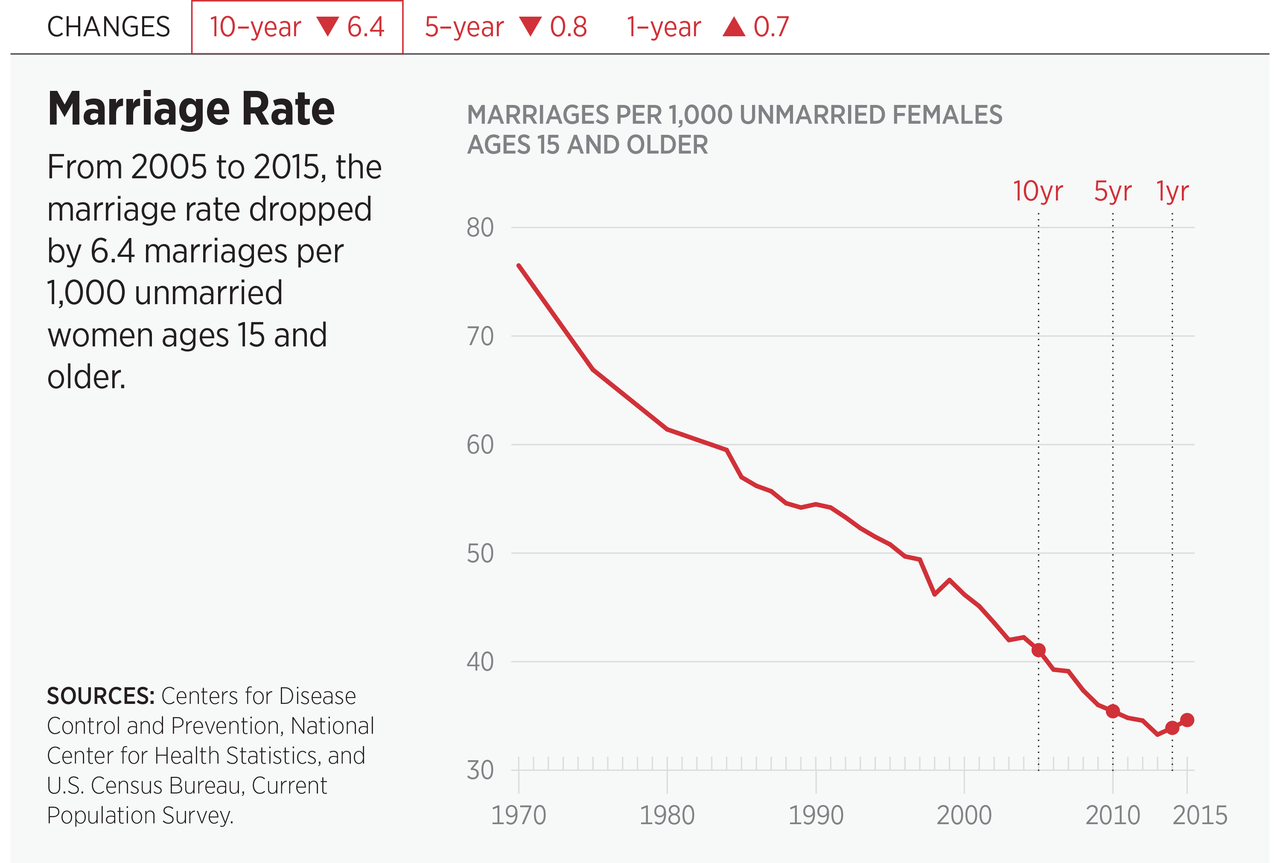