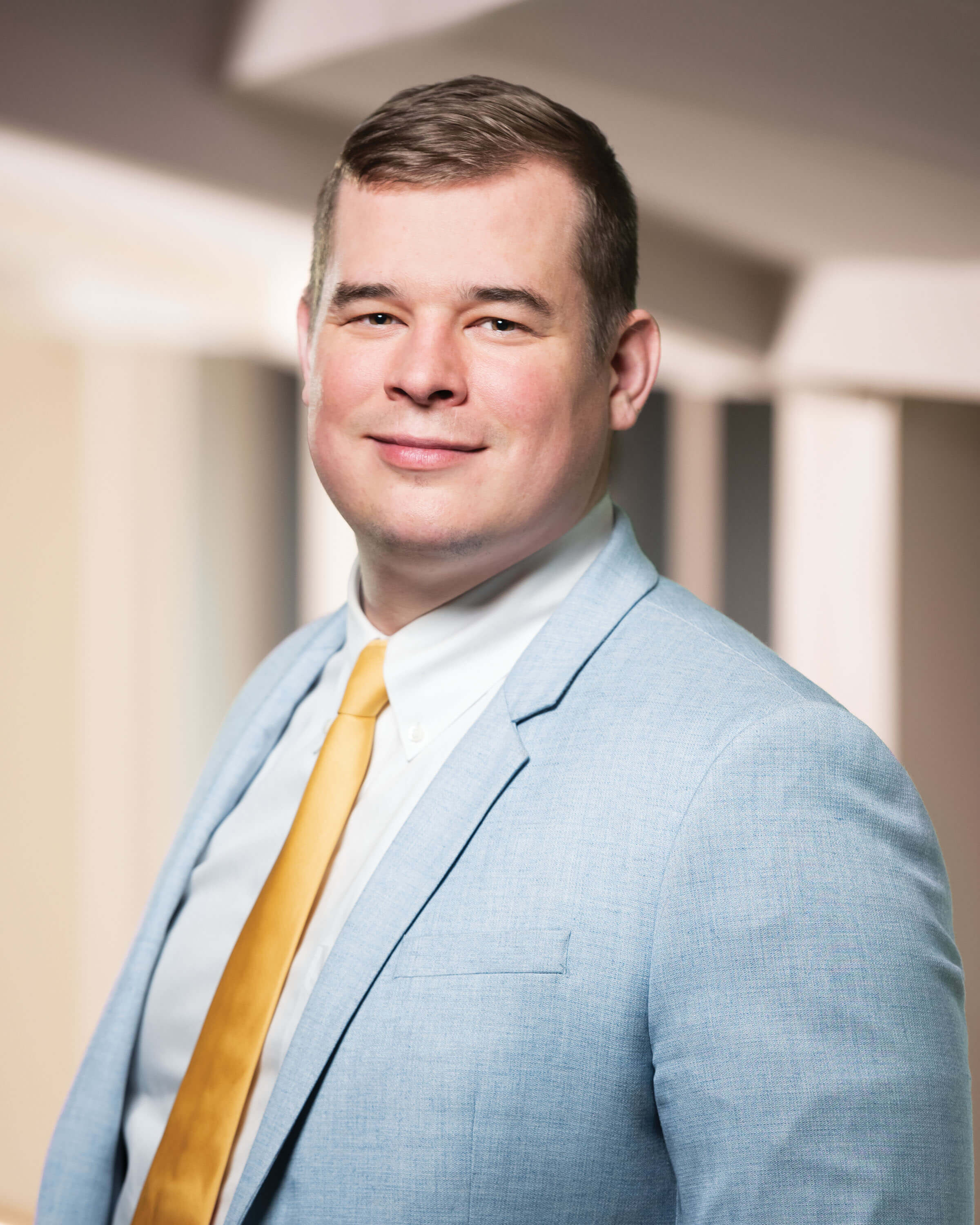 It was clear from the start that immigration would be a dominant issue in 2019. After all, Washington began the year in a partial government shutdown largely because of congressional disagreement over funding for the border wall.

To break the impasse, lawmakers floated a tradeoff: amnesty for recipients of Deferred Action for Childhood Arrival benefits in return for the wall. When word of the proposal leaked, Heritage’s government relations staff responded immediately, informing every congressional office and numerous officials within the administration that any such deal would be unacceptable. With conservative support taken off the table, amnesty was dropped from the final deal.

It was but the first of many immigration reform victories for Heritage. A major reason for our success can be summed up in two words: Mike Howell.

A senior advisor in our government relations department, Howell came to Heritage in October 2018 from the Department of Homeland Security. Prior to working at DHS, he served as an attorney for both the Senate Homeland Security and Governmental Affairs Committee and the House Oversight Committee. In each of these positions, Howell built strong professional relationships, as well as expertise.

“Mike is well-connected and well-liked within the administration and in both chambers,” Vice President Tommy Binion says. “He’s also everything you want in an advocate: smart, compassionate, and always—always—prepared. And when you’ve got the desire to get things done and the network needed to push it along, policy magic happens.”

Howell brought some magic to the national media, as well. He took on Sen. Ron Wyden, D-Ore., in an immigration debate aired on PBS. And he became a frequent presence on Fox News, where one of its bookers told us Howell was regarded as a top “get” for immigration coverage.

When Heritage released its “Agenda for American Immigration Reform,” our government relations team made sure it got into the hands of—and was explained to—all of the key staff handling immigration policy on the Hill and in the administration. Howell personally met with top DHS officials to “read them into” the comprehensive report.

In the briefings for administration officials, Heritage emphasized reforms that could be implemented via executive action. By year’s end, several of these actions—such as enforcing the public charge rule—had been taken.

The government relations team also helped lawmakers navigate the landmine-laden seas of immigration policy, steering them away from bad ideas and back to True North principles as outlined in Heritage’s report. To help lawmakers respond to constituent concerns, the team conducted an “Immigration Communications Clinic” for legislative correspondents from 31 Hill offices. 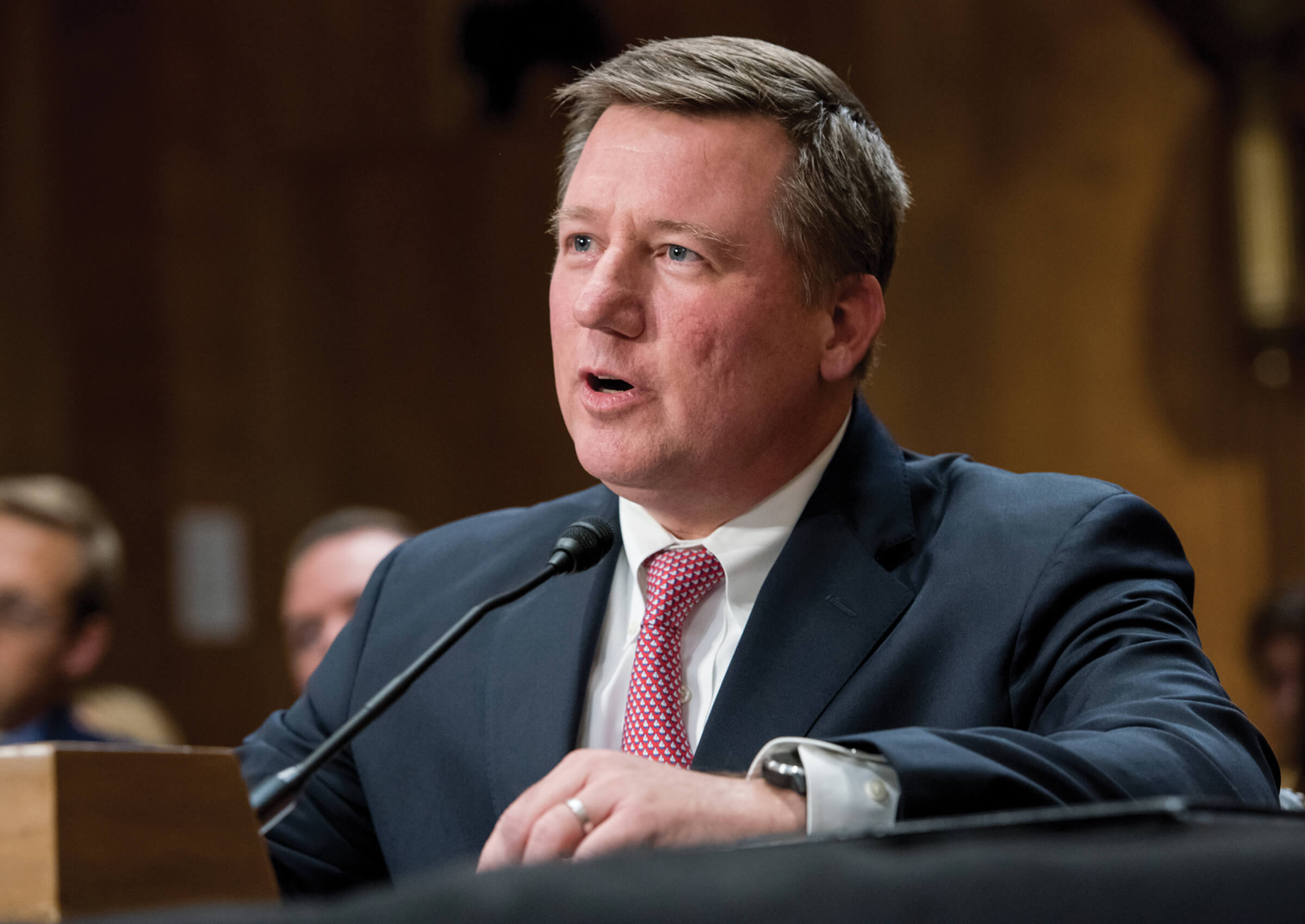 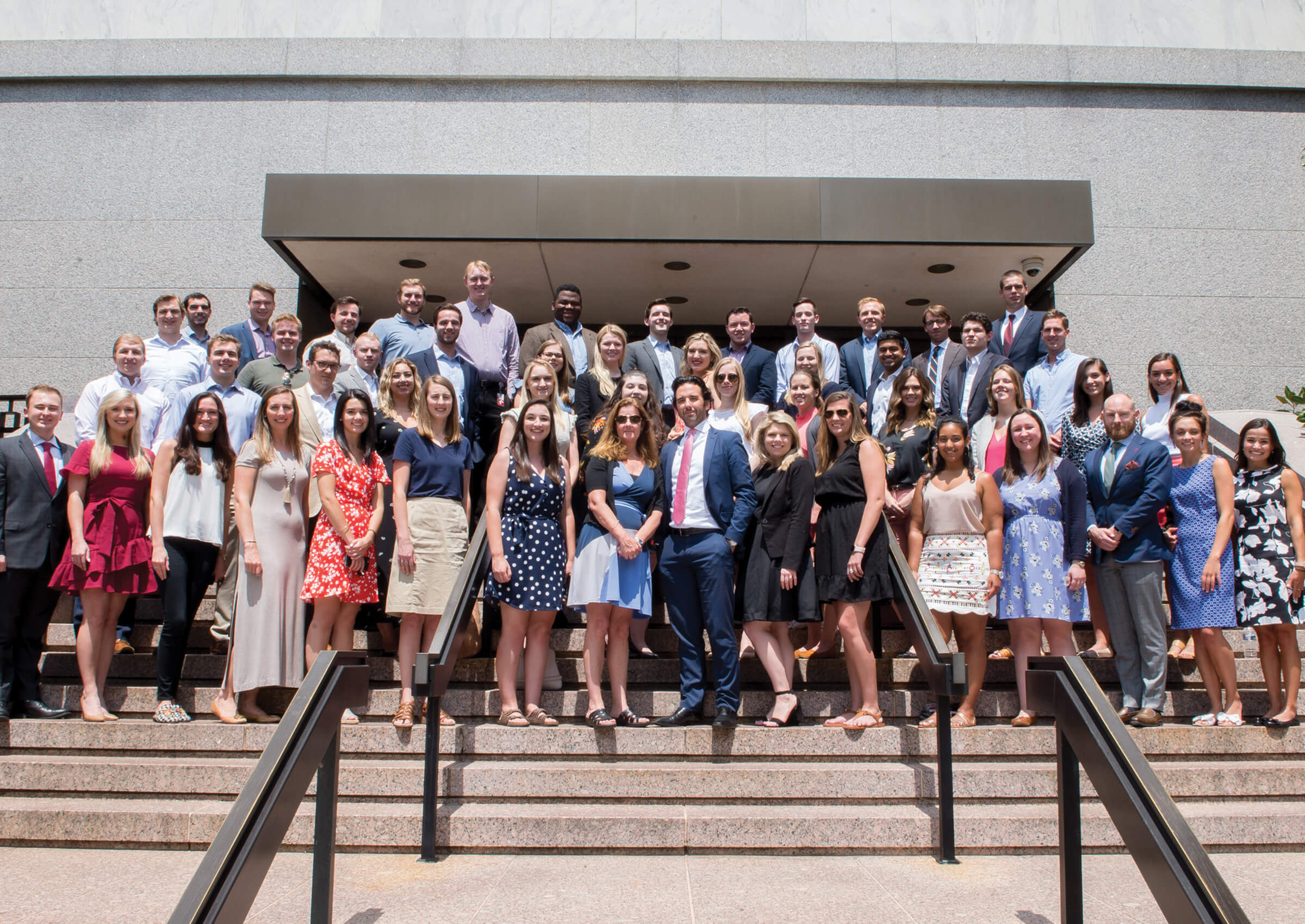 Heritage Congressional Fellows Program graduates on the steps of the Library of Congress.

Even as they fought against Medicare for All, our government relations team pressed to advance our own comprehensive health reform proposal: the Health Care Choices plan. Working with our domestic policy experts, they developed all the supporting documents a congressional office could ask for: polling information, messaging research, policy backgrounders, model legislative text, and a professional “score” (cost analysis).

“We call it ‘the total package,’” Binion says, “and it’s been extremely well-received on the Hill.” The RSC found it tremendously helpful in writing its own health care proposal. It was no coincidence that RSC Chairman Mike Johnson, R-La., chose to launch its plan at our President’s Club Meeting.

The White House, too, has indicated that the plan it was preparing at year’s end will dovetail nicely with both the RSC plan and ours.

Of course, the administration had already shown itself to be receptive to our ideas for improving the nation’s health care system. Two new rules implemented in 2019—one requiring transparent drug pricing for Medicare and Medicare programs, the other modernizing Part D and Medicare Advantage to lower drug prices and out-of-pocket expenses—reflect our recommendations.

Heritage on the Hill: By the Numbers

600 meetings arranged for Heritage experts, including:

100 with members of Congress

Throughout the year, our government relations team hosts regular meetings of various working groups they’ve formed for congressional staffers. There are working groups for House legislative directors and Senate legislative directors, as well as bicameral meetings such as those for military legislative assistants and the Fiscal Sanity Working Group, which government relations co-hosts with the Hermann Center for the Federal Budget.

Though the areas of interest differ, all of these meetings serve the same purposes: to bring everyone up to speed on what’s happening, to share new information and ideas, to develop strategies for moving conservative policies forward, and to build relationships that will hold the conservative movement in good stead for years to come.

Those same goals apply to the four formal training programs coordinated by our government relations department.

The Heritage Congressional Fellows Program, now in its 18th year, offers a series of 24 lecture and discussion programs for junior congressional staffers. Co-sponsored by our Simon Center for American Studies, the program gives participants a firm grounding in First Principles. In 2019, we graduated 72 fellows from 52 offices.

Our Civil Society Fellowship is designed for mid-level Hill staffers. It addresses public policy issues pertaining to life, marriage, and religious freedom. After participating in six policy discussions, the 2019 class of 10 fellows concluded the program with a spirited debate on gender identity and federal law.

In 2019, the Marshall Fellowship enrolled 25 participants for a deep dive into national security policy and the art of developing a grand strategy. They are now prepared to follow in the footsteps of earlier Marshall Program graduates who have gone on to serve in senior positions in Congress, the Trump administration, and the private sector.